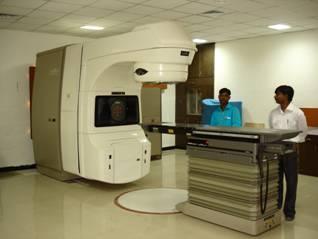 18 Feb 2014 - 12:48pm | AT News
Sensation seems to have escalated in Barpeta where an irate mob attacked three of a family alleging their involvement in a number of dacoity cases.The incident took place at Bartari in Barpeta on...

15 Sep 2017 - 9:26am | AT Kokrajhar Bureau
The Kokrajhar police probing the sensational priest killing case claimed to have arrested the main culprit on Thursday.  Identified asMojinur Islam, he was caught  from Surjyakata...