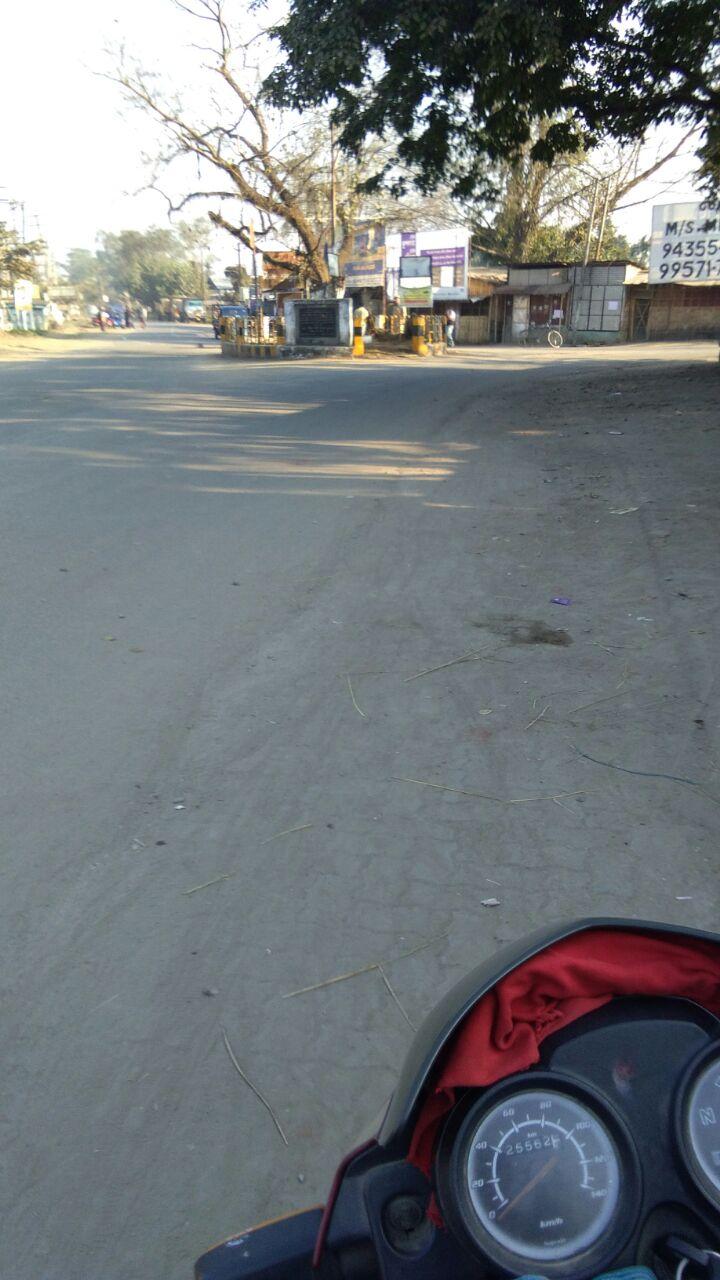 AKSHYAY PRANAB KALITA FROM NAMRUP: Roads, mostly, in upper Assam districts are remaining deserter since vehicles have stopped plying from 6 in the morning when the bandh call started. Shops and markers, schools and colleges, banks and offices have not opened under the impact of the bandh call which is ending only in the evening.

Many AATASU leaders and workers have enforced the bandh call by burning tyres on the roads to stop the movement of traffic from early in the morning.

Security forces are fanning on the streets to deal with possible outbreak of law and order situation.

RANADEEP GOGOI FROM JORHAT:The bandh is total where normal life remains heavily disrupted. Public spaces in the Jorhat town remained deserted as all public and private offices and business establishments are not opening under the impact of the bandh.

The impact is,however, little in Morigaon, Guwahati along with BTAD areas and lower Assam districts.

The Ahoms along with Koch, Chutias, Morans, Muttocks and tea tribes have been demanding ST status to uplift their socio economic condition.

But Centre has yet to clear the decks even after its six year long promise. The center assured it 6 years ago. 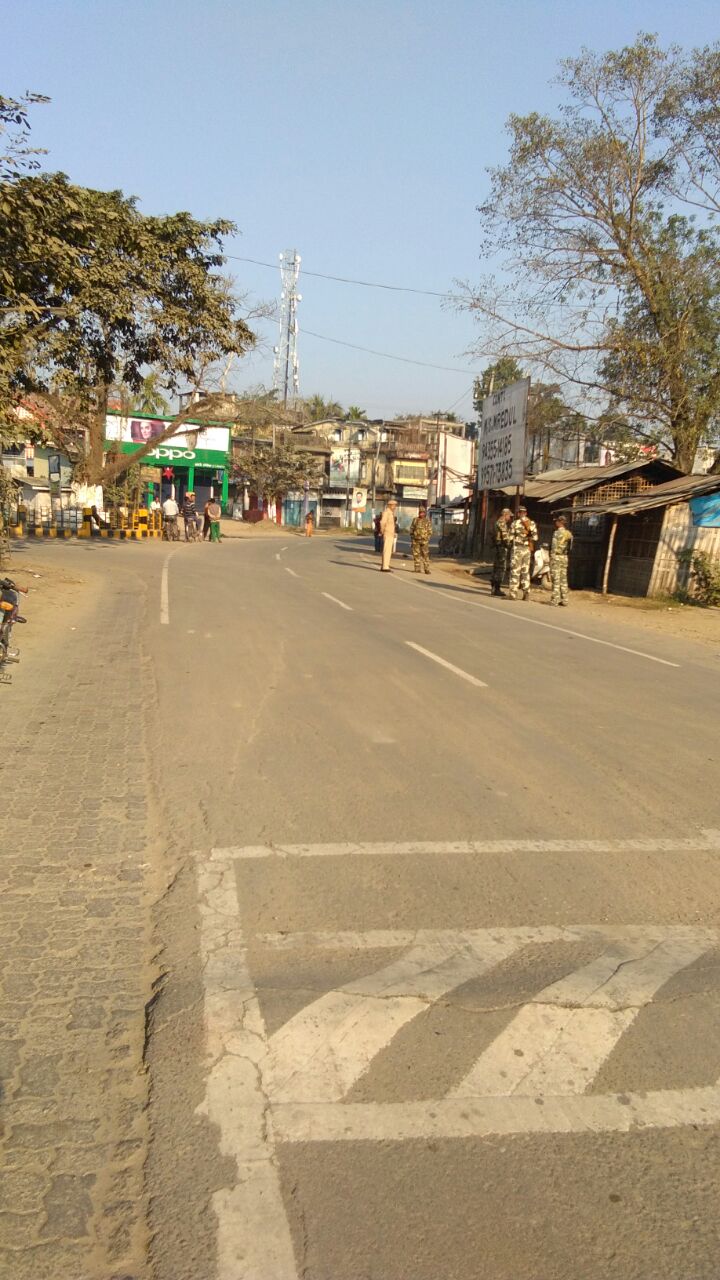 2 Nov 2014 - 10:15pm | Abdul Gani
Finally, the five day cultural extravaganza – Discover North East- Assam and Shilpmela comes to an end on Sunday with magnificent display of colour and variety of northeast region. The...

14 Feb 2013 - 12:57pm | AT News
The sporadic incidents of violence that cripples Goalpara and Kamrup rural district are spreading to BTAD areas. A Congress party office and three trucks were on Thursday set ablaze in Udalguri...