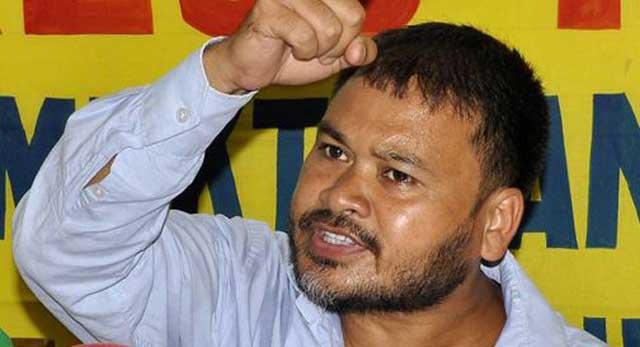 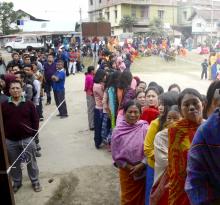 21 Apr 2012 - 4:02am | editor
Prime Minister Manmohan Singh thanked Assam for allowing peace to be restored. Addressing the platinum jubilee celebration of the Assam Assembly on Friday in Dispur, Dr Singh said that only peace...