DIBRUGARH: KMSS leaders and workers are thronging in thousands in Dibrugarh to receive Akhil Gogoi who is coming out of the Central Jail a day after the Gauhati High Court set aside his arrest under NSA

From early in the morning his fans from far flung areas of the state arrived in the town. Then they rushed towards the jail to catch a glimpse of their leader who would be walking out of it at 10 30 in the morning.

Now the people in large number are waiting to greet Gogoi bursting firecrackers in front of the jail.

His fans in the nook and corner of the state celebrated the Gauhati High Court order bursting fire crackers immediately the media broke the development much to the major embarresment of the BJP-led government.: 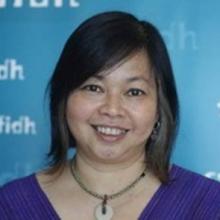