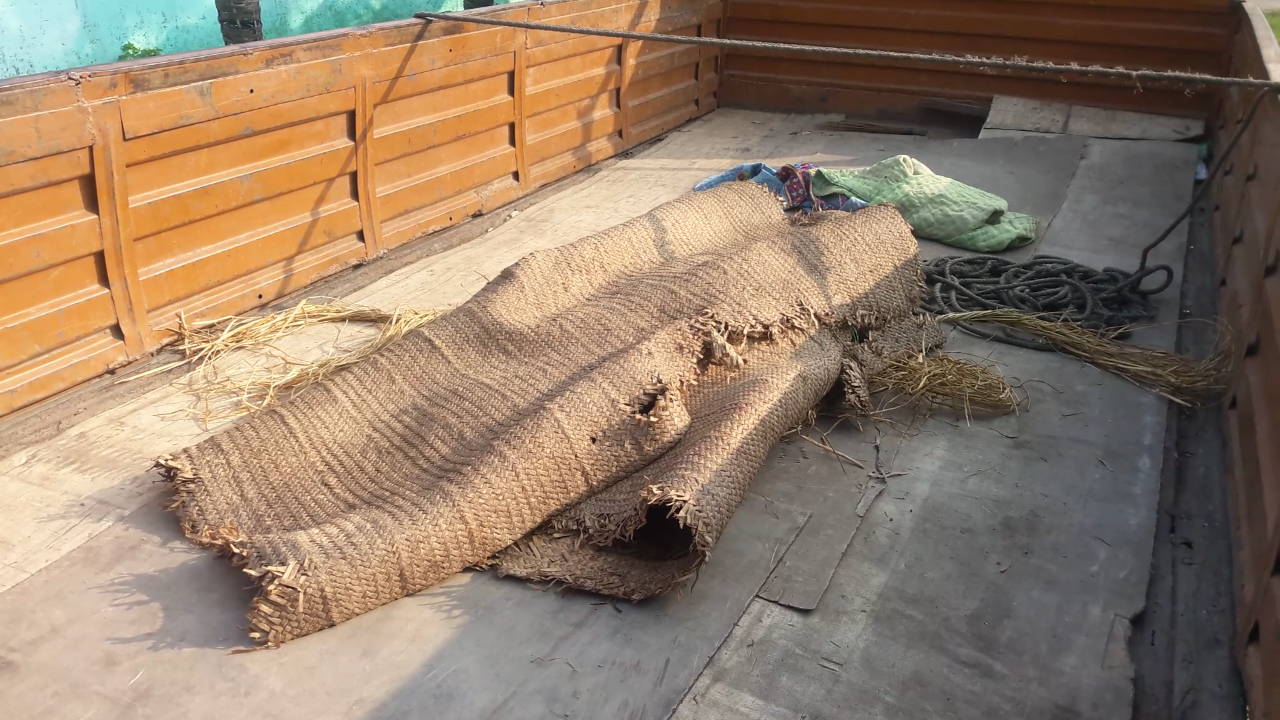 TANGLA: A herd of wild elephants seems to have been unleashing no less terror in Udalguri district. The latest victim is an old whom a wild elephant trampled to death on Sunday sending huge shock across the BTAD district.
The incident took place at Samachia area where the jumbos which came down from the Indo-Bhutan border in search of food spotted Bolai Munda and attacked him at an open field.
A local animal lover blamed it all on the rapid deforestation in the entire area where the wild elephants have nothing to survive.

14 May 2014 - 11:49am | AT News
One Dr Dipmani Saikia, a senior PG student at Assam Medical College was arrested on Wednesday by Dibrugarh police. He was picked up by police on Tuesday evening. According to police Dr...