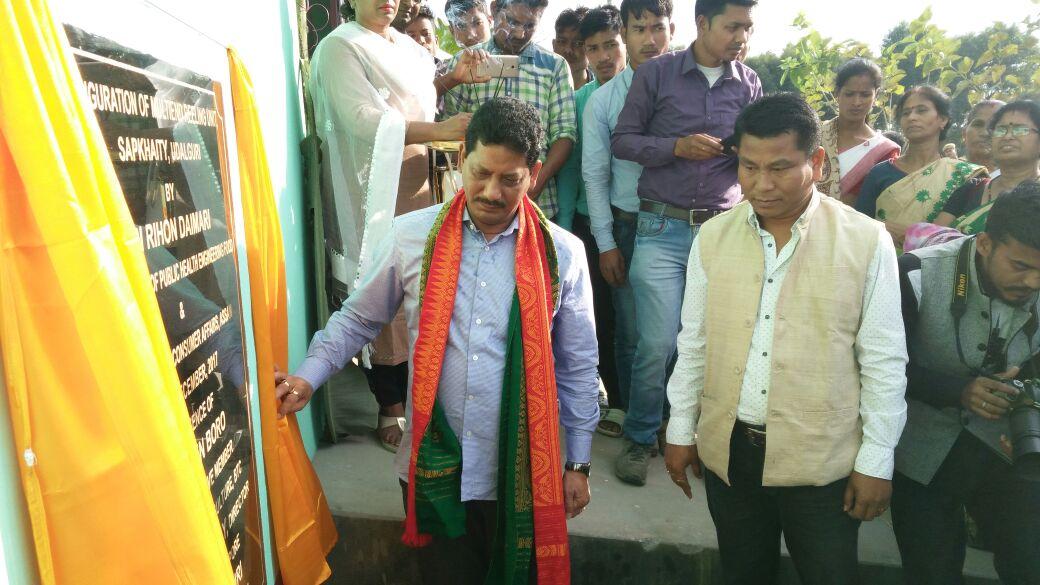 BTC EM of the sericulture Deven Boro, opened the event to be graced by former director of central silk board ,Dr. Kanika Trivedi lauded the efforts of BTAD districts specifically Udalguri which has been excelling as a model district in the entire region not only in eri and muga but also in mulberry silk production.

The Bodo belt is the largest producer of eri raw silk in Assam after Karbi Along. A total land area of 2,895 hectares is covered under muga, eri and mulberry silkworm food plant in the BTAD with 51,195 families being directly involved in sericulture.

13 Mar 2014 - 9:37am | AT News
BJP election committee is holding its crucial meeting in New Delhi to finalise the list of candidate for the remaining seats for the upcoming Lok Sabha polls.The opposition party is expected to...

25 Oct 2013 - 9:30pm | AT News
Assam BJP will go it alone in the forticoming Lok Sabha polls. Talking to reporters on Friday state unit president Sarbananda Sonowal said that the party has no dearth of strength to fight the polls...

13 Sep 2016 - 5:15pm | Shajid Khan
Along with the rest of the nation  the Muslim people  of the town Eid-ul-Zuha the festival of sacrifice was celebrated with  traditional  gaiety and devotion on Tuesday , with...