17 Mar 2014 - 3:59pm | AT News
Properties worth one crore have been reduced to ashes when a devastating fire engulfed a lodged in Guwahati on Monday.The incident took place at 2 in the afternoon in Birubari because of a cylinder... 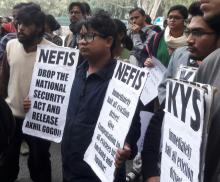 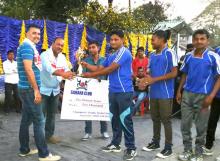