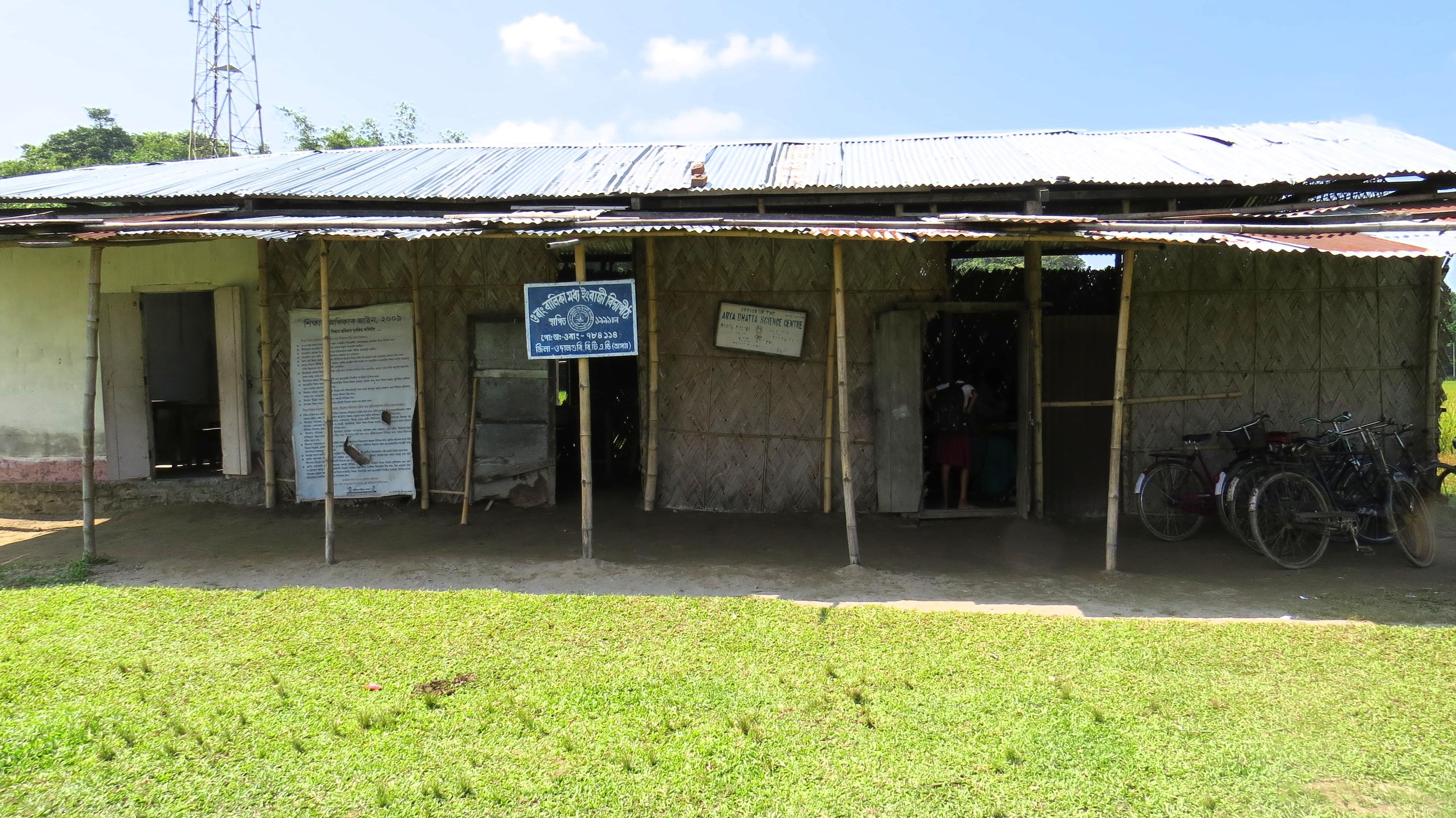 Can Kaziranga make into the New 7 Wonders of the world?

25 Apr 2009 - 12:13am | Jayanta Kumar Das
It has been a great pleasure that Kaziranga National Park (KNP) has entered the second phase of the official “New 7 Wonders of Nature Campaign” for the selection of seven new wonders of...

6 Aug 2010 - 3:12am | editor
Assam Chief Minister Tarun Gogoi is recovering a day after he underwent two complex heart surgeries at the Asian Heart Institute on Wednesday. According to official sources, the team of doctors...