Seminar of planting materials in city 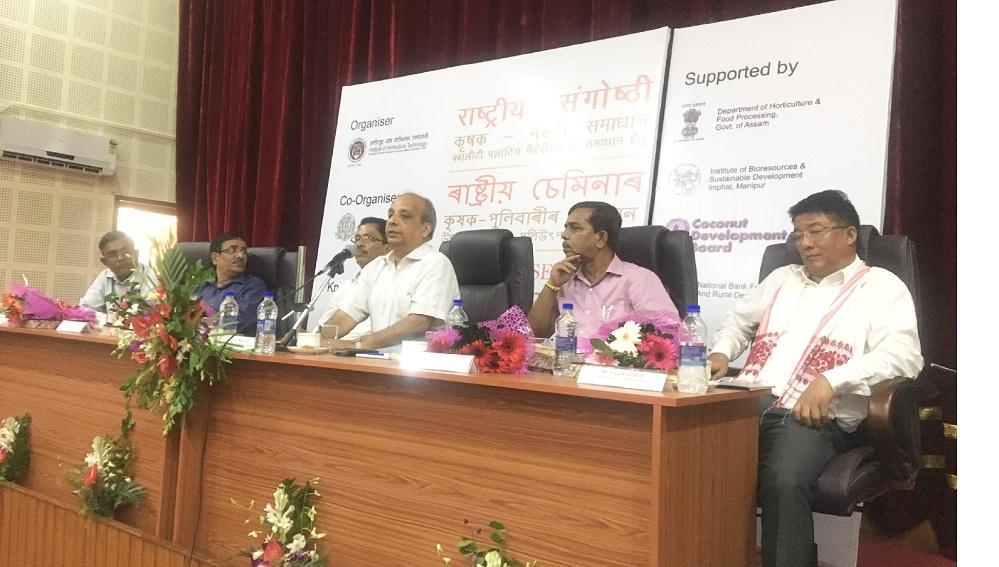 A seminar on “Krishak- Nursery Samadhaan ( Farmer- Nursery Solutions)” is being held at Farmers Training Centre, Guwahat, on October 13-14. The programme is organised by Institute of Horticulture Technology  and and Assam Agricultural University,  with support of Department of Horticulture and Food Processing, Assam; Institute of Bioresources & Sustainable Development, Imphal and Coconut Development Board. The seminar is organised to acquaint the farmers, extension officials and entrepreneurs with the benefits of new technologies, how it is going to enhance the productivity and profitability in horticulture.

The event is expected to draw about sector specific attendees that include Farmers, Central/ State Governments officers, Horticulturists, present and prospective Entrepreneurs, Nurserymen & Gardeners etc. The seminar will provide a forum to exchange experiences, best practices, and ideas related to current and emerging issues associated with nursery production. This seminar will make participants aware of the changing scenario and technological advancements that has led to quality nursery production of fruits, vegetables, ornamental, medicinal and aromatic and forest plants in sizable quantities. 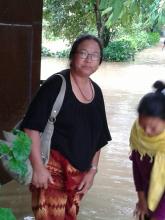 5 Nov 2011 - 10:36pm | Juthika Das
Manas National Park, the centre of tourist’s attraction has opened for the tourists from Saturday. A host of tourists have been waiting to view the natural beauty of this national park which...