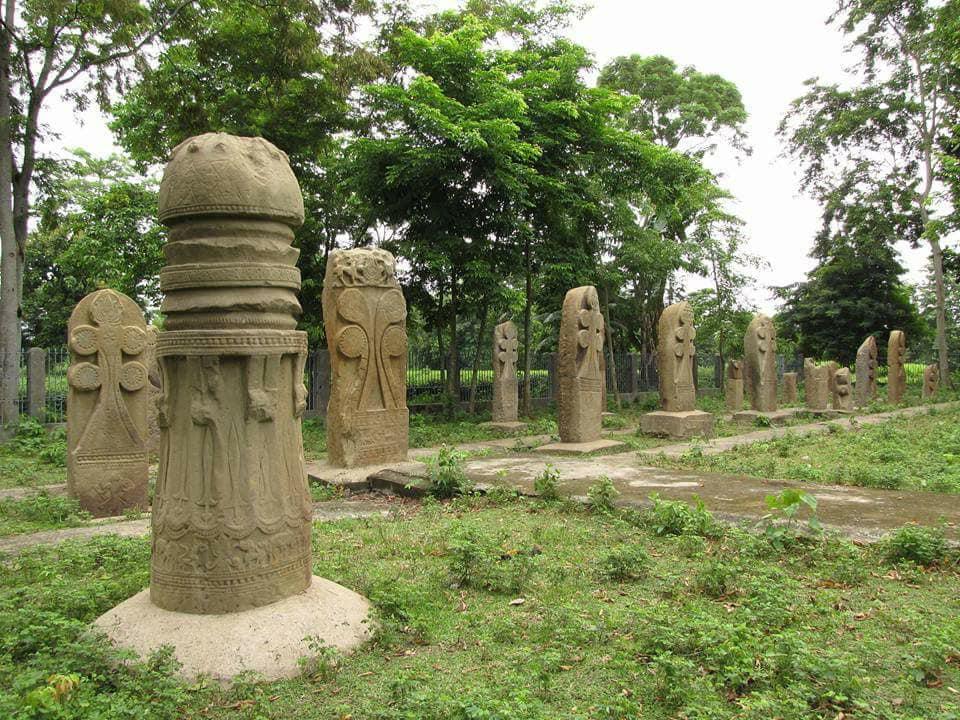 20 Jul 2015 - 8:59am | AT News
Central BJP leadership is asking Sarbananda Sonowal to take rein of the state president just nine months ahead of assembly polls.Sources told Assam Times that Siddharth Bhattacharya is believed to...

Two-wheeler riders for a cause in Guwahati

26 Mar 2010 - 3:44am | editor
Three two-wheeler riders from Kerala will arrive at Guwahati Press Club tomorrow (Friday) at 9 am. The team has taken the mission under 'Desh Suraksha Sandesh Yatra' against terrorism. Led by NP...