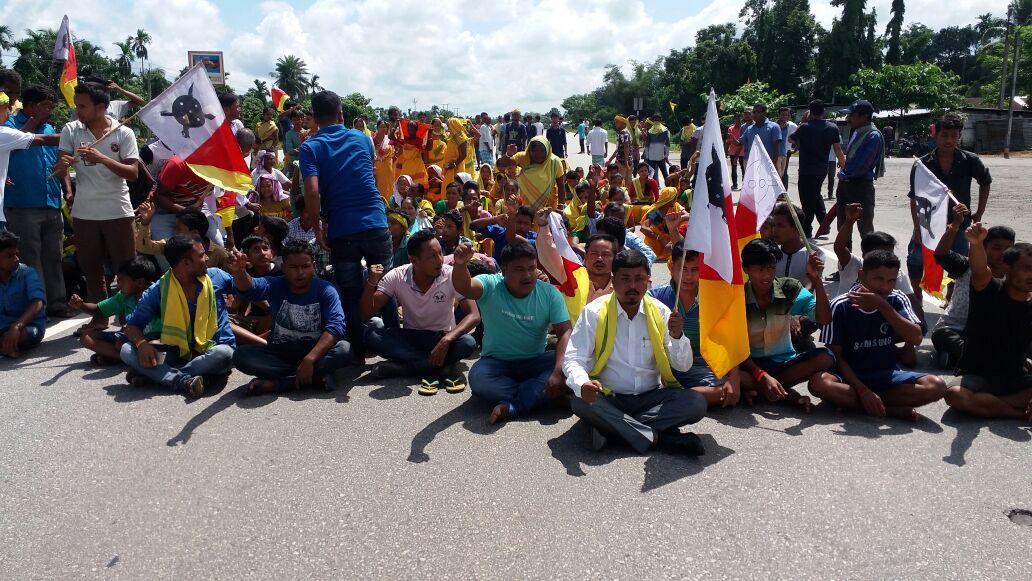 23 Apr 2014 - 8:16am | AT News
At least 4 people were killed and over 20 have been injured when a passenger bus rammed into another bus near Nagaon town on Wednesday.The incident took place in the wee hours on the National Highway...