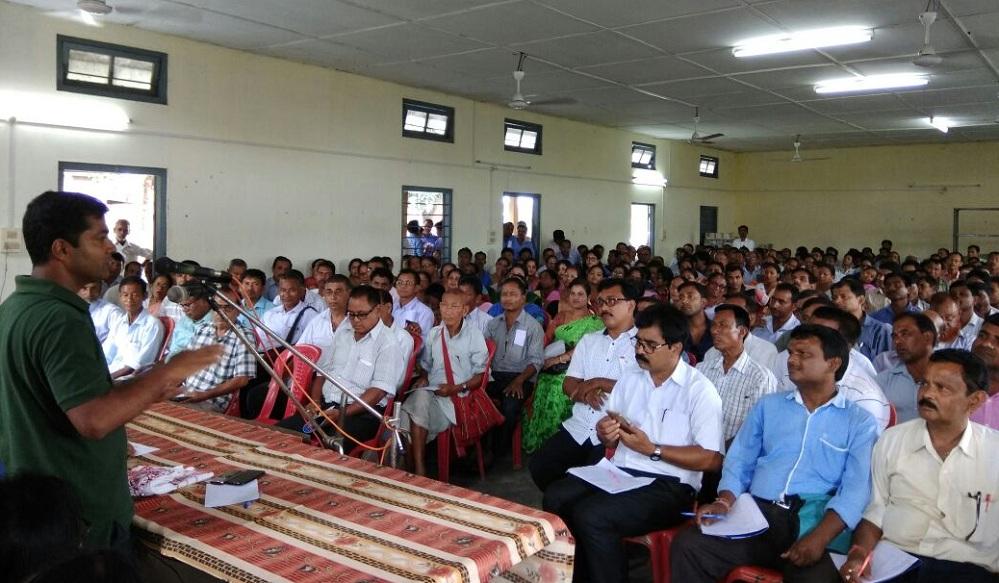 Speaking on the ocassion Charan Boro MLA Mazbat LAC has requested the participants of the training to work hand-in-hand for successful implementation of such noble programme.

While addressing the technical session Dr. Ramkesh Prasad, (MD) had an interactive session with the trainees. The participants have put their queries & doubts which they generally face during implementation of programme like NDD and all the queries & doubts were clarified by him.

Mouchumi Kalita, DCM, Udalguri addressed the operational parts of the training including reporting.

BEEO, Mazbat has also attended the programme and requested the nodal teachers to cooperate with the health department to make the NDD' 17 programme a successful one. A good number of participants turned up for the orientation programme which will be helpful  for health workers in National Deworming Day implementation.

More than 30 dead after inhaling poisonous gas in Karbi Anglong

20 Sep 2008 - 1:32pm | editor
More than 30 persons, including two NSCN-IM cadres, died and 40 others critically injured on Friday midnight in Karbi Anglong district while they were trying to siphon off fuel from a goods train...

1 Apr 2011 - 4:02am | AT News
India now has a population of 1.21 billion according to the latest Census figures released by the Home Secretary and the Registrar General of India on Thursday. This is an increase of 181 million... 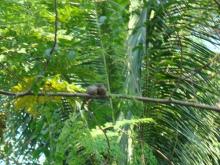