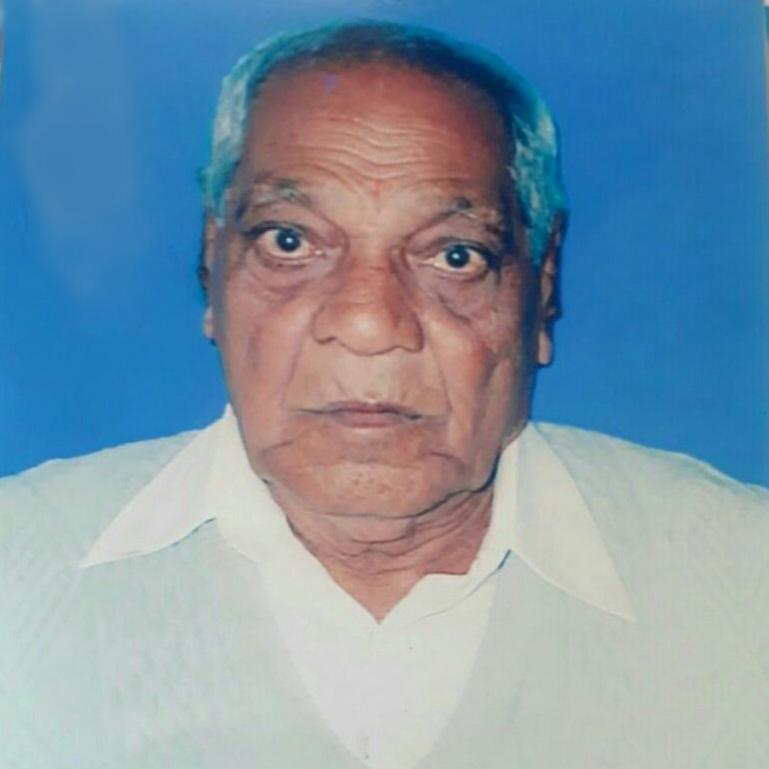 Rameshwar Lalji Mewara a noted buisinessman and philantrophist of Tangla left for his heavenly abode at his own residence due to old age ailments .He was 90. He was actively associated with various social and religious institutions like Tangla Vishnu Mandir, Tangla Chamber of Commerce.He leaves behind his four sons ,two daughters and a host of relatives and well wishers.His death was widely mourned by Jayanta Bhattacharya Assistant General Secretary AASU,Udalguri district committee AASU have also expressed deep condolences at his demise. Tangla Press Club members have also offered heartfelt condolence to the family members of the bereaved.

12 Apr 2014 - 7:06am | AT News
Brisk polling is going on in Silchar Lok Sabha constituency from 7 in the morning to decide on the fate of altogether 17 candidates in the second phase of Lok Sabha polls on Saturday.Voters----both...

2 Sep 2012 - 6:01am | Chandan Kumar Duarah
A good number of students, researcher and scientists from the northeastern part of the country engaged in different fields, acquired tremendous achievements in foreign countries. Very recently an...

11 Dec 2010 - 12:59am | Juthika Das
Giving a new twist to the ongoing movement against the foreign nationals and demand for the upgradation of the National register of Citizens(NRC) spearheaded by the All Assam Students Union (AASU) a...