Consultation on climate change on Jul 24

North East Dialogue Forum, a network of civil society organisation is organising two days state level consultation related to climate change at Bosco Reach Out , Guwahati on July 24-25. This consultation is organised to share different researches by individuals and organisations. Assam government has drafted and adopted State Action Plan on Climate Change which includes lot of information from various departments . As many people are not aware on this, so this consultation will have discussion on the climate action plan too. Representatives from different NGOs, other civil society organisation from different parts of the state shall take part in this consultation. Interested individuals or representatives of organisation working related to climate change may participate in the consultation. 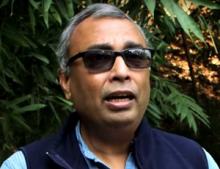 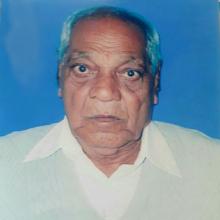 24 Jul 2017 - 9:07pm | Shajid Khan
Rameshwar Lalji Mewara a noted buisinessman and philantrophist of Tangla left for his heavenly abode at his own residence due to old age ailments .He was 90. He was actively associated with various...

17 Mar 2012 - 3:17am | editor
The Union Budget seems to have brought some cheers for Bodoland. Union finance minister Pranab Mukherjee on Fridau announced Rs 50 crore as special package for developmental projects in Bodoland...