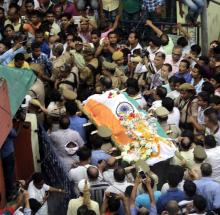 6 Aug 2007 - 6:33am | editor
Guwahati: Guwahati city police have arrested a private hospital owner with a lady doctor and a youth for allegedly conducting an abortion to a minor on Sunday night. Panbazaar Police has registered a... 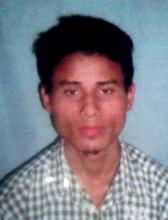