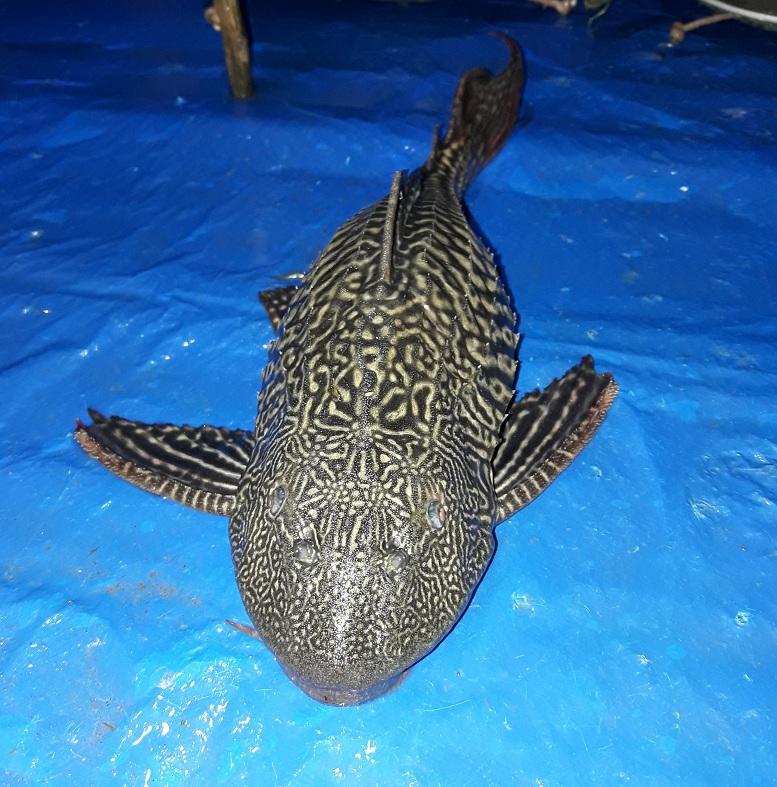 28 Jul 2015 - 5:49pm | SK Hasan
Several ethnic groups in Assam are facing identity crisis only because of globalization if Rofikul Hussain Baruah is to be believed.Talking to reporters in Nazira on Tuesday, the renown historian...

24 Mar 2013 - 8:31pm | SK Hasan
Being a responsible part of the society every journalist should be impartial and carry a dedicated positive attitude. For the all round development of our society media persons should search the...