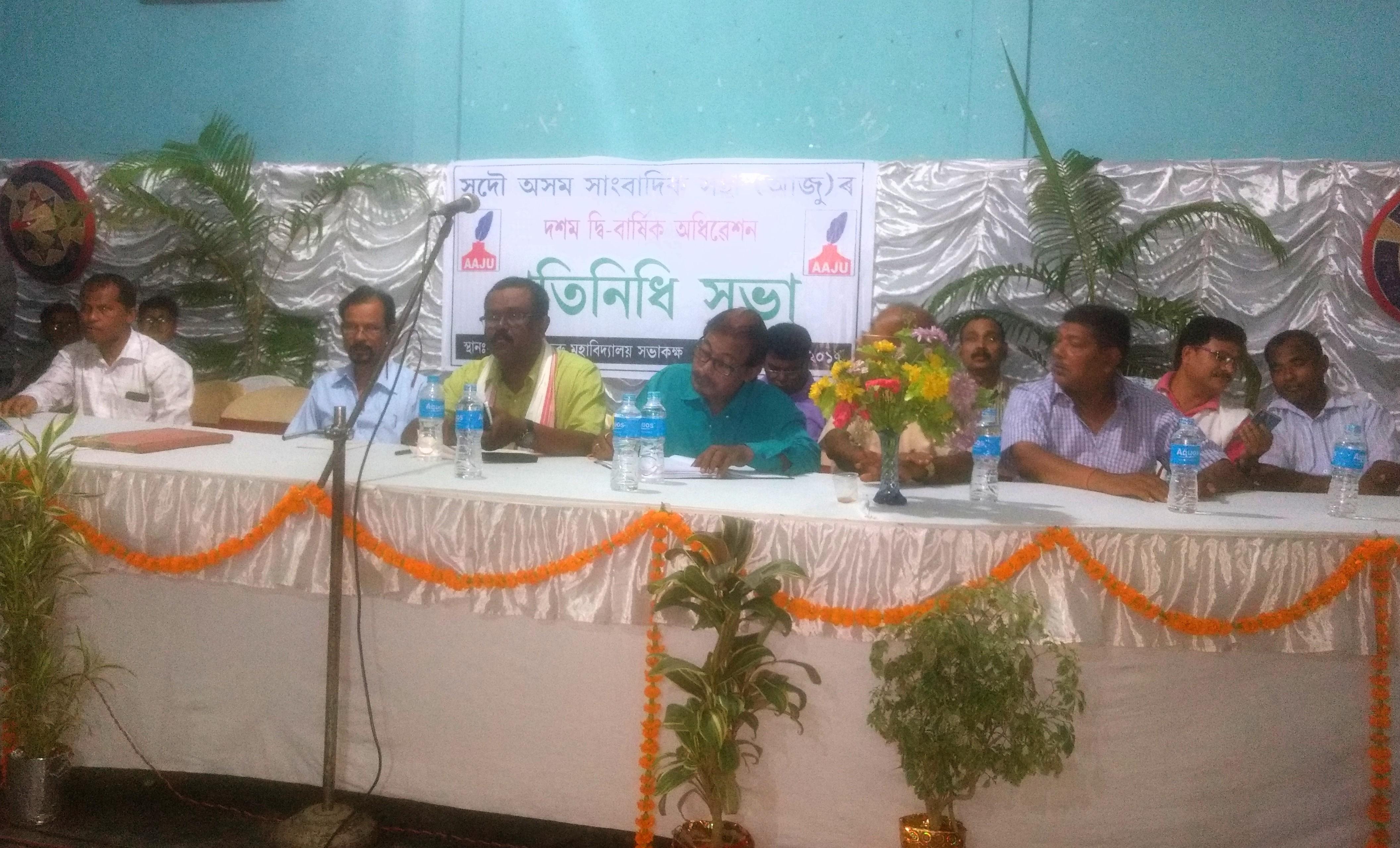 14 Sep 2014 - 1:20pm | AT News
Yet another suicide incident shocks the Guwahati IIT. A B Tech student of the institute committed suicide on Sunday. According to information, identified as Tushar Yadav, the student from Gurgon...