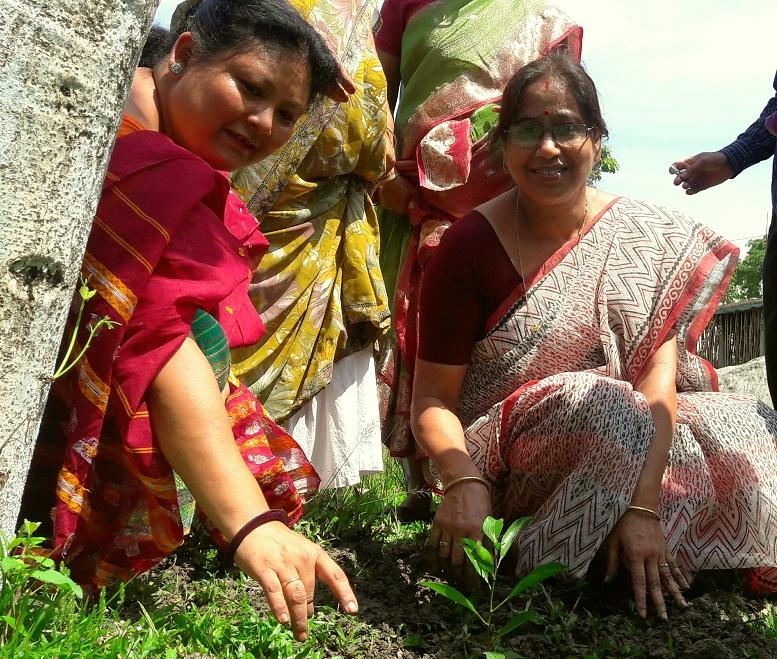 23 Dec 2010 - 11:09pm | DigantaTalukdar
A team of police raided the Panorama market in Borbazar area of Nagaon town on December 22 and seized more than ten thousands pirated audio and video discs from various shops of the market. No one... 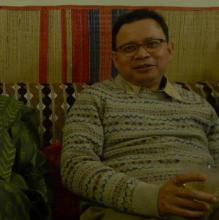 18 Feb 2017 - 6:09pm | AT News
The BJP-led Assam government starts feeling the hit of the alleged failure to keep its poll promises even after nine months in power. During this period, the Sarbananda Sonowal government has done... 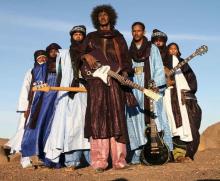 We’re the World; we’re the Music!

29 Jul 2009 - 6:58pm | Aiyushman Dutta
Almost five decades back, virtuoso saxophonist Albert Ayler had proclaimed: “Music is the healing force in the universe”. Ayler was right on mark when he said the above words for his...