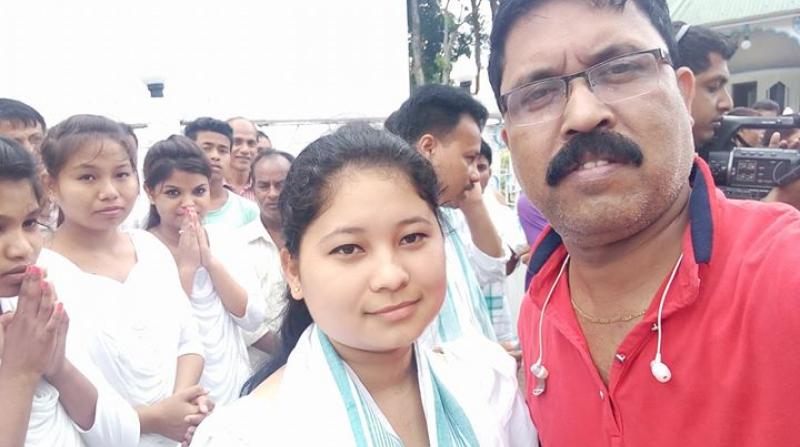 Next to Aoloka is Sabina Yashmin from Brillient Academy in Mongoldoi in the second position while the third position goes to Ankit Mitra from Genious Academy Junior College in Lakhimpur.

31 Jan 2018 - 2:03pm | AT News
BY SUBANSHU BORA GOLAGHAT: Golaghat also joins Me Dam Me Fi celebrations along with other places across the state on Wednesday. Apart from offering pujas with traditional Tai religious fervor to...

16 Feb 2013 - 10:19pm | AT News
The state government has set up 20 relief camps in Goalpara district for people affected in the violence. As many as 17,949 people have taken shelter in those camps. The ethnic RHJAC is demanding the...