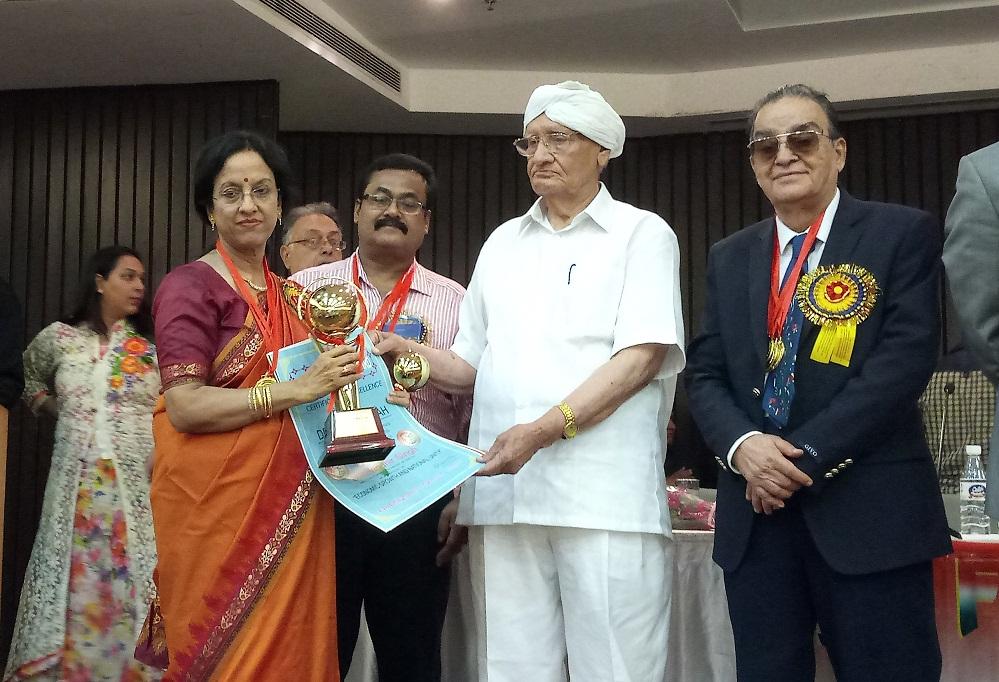 25 Mar 2011 - 1:28am | Pankaj Sharma
Ex-Chief Minister and Leader of the Opposition of Assam Legislative Assembly Praffula Kumar Mahanta filed his nomination from Barhampur and Samaguri Constituency today. He arrived at the... 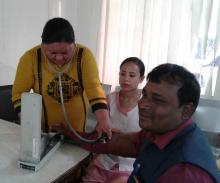