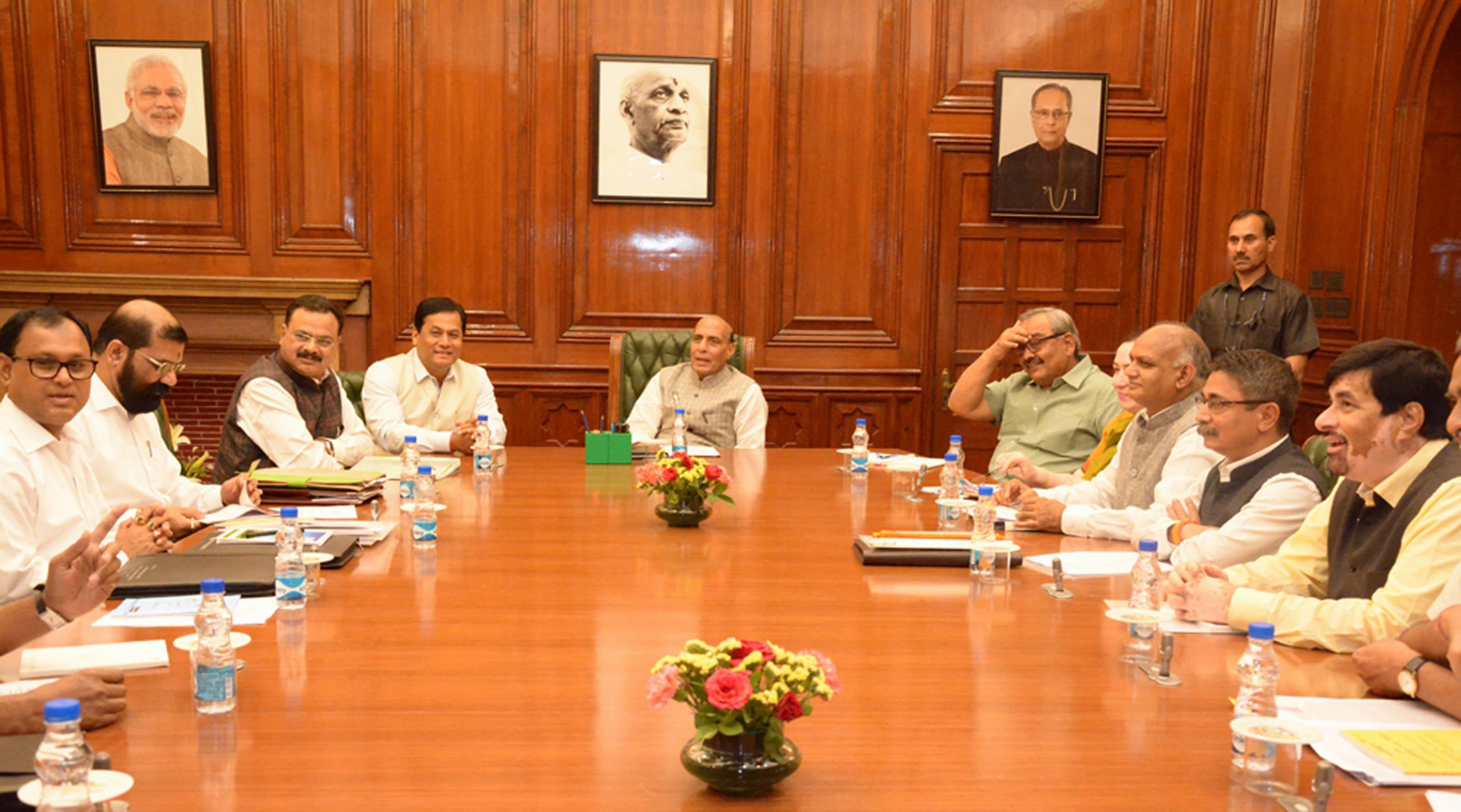 The Centre is holding a tripartite meeting with Assam Government and All Assam Students Union to discuss the Assam Accord implementation amid the move to amend the Indian Citizenship Act, 1955 that would virtually spoil the spirit of the historic pact reached three decades ago to detect and deport the illegal settlers who came to the state after 1971.

Detection and deportation of the illegal Bangladeshi settlers is not figuring the talks since the Centre wants to deport only the Muslim immigrants, a move that triggers statewide protest.

Moreover, the Supreme Court is all set to hear a set of petitions from May 11 challenging the cut off date agreed in the Accord signed three decades back.

23 Apr 2014 - 9:48pm | Padum Gogoi
Yet another GS Road episode hangs the state’s head in shame. A group of youths outraged the modesty of a girl in full view of the people in Golaghat town which touches off a seismic wave of reaction...

Kaziranga in rock and roll as jumbo fest begins