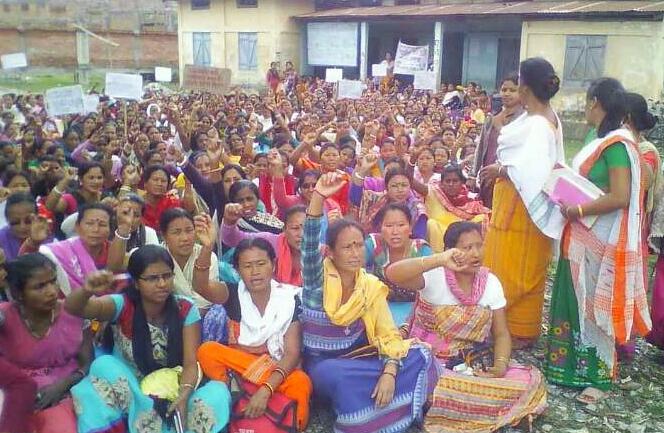 Tripura ready to take children back

5 Mar 2015 - 5:52pm | AT News
A team of Tripura police is arriving in Guwahati on March 10 to take away 16 children two weeks after they were rescued from the Guwahati Railway station.Tripura police officials told reporters on...

2 May 2012 - 1:10am | editor
The Assam government has announced an ex-gratia amount of Rs1.5 lakh each to the next of kin of those who died in the boat tragedy in Dhubri district on Monday. The announcement came from Chief...

All about a cycle bomb

12 Aug 2015 - 11:32pm | AT News
Security forces are fanning in the nook and corner of Guwahati city in search of a bomb which is believed to have been planted at a bicycle in the run up to the Independence Day.All district...