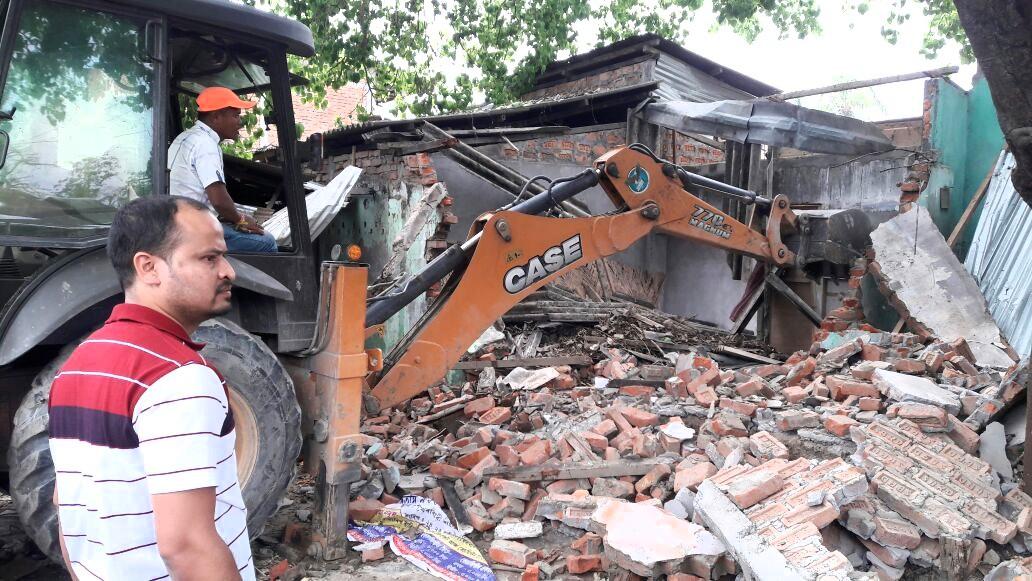 ED: now its turn for Riniky

17 Feb 2015 - 9:54pm | AT News
A team of Enforcement Directorate officials grilled Riniky Sarma on Tuesday two days after CBI questions her in connection with the Saradha chit fund.According to Assam Times Crime Investigation...

22 Oct 2014 - 6:50am | AT News
It’s a disquieting signal. More trouble awaits Assam. Police claimed to have got clear evidence of a section of youths is on visit to Bangladesh to undergo arms training in Bangladesh. Jamaatul-...