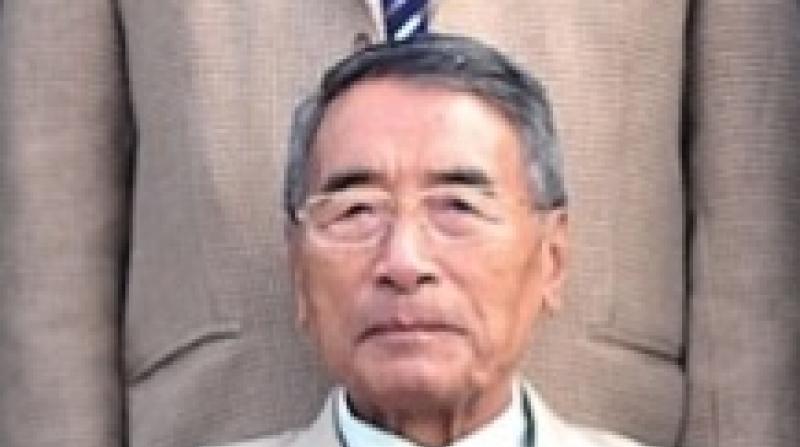 Nagaland governor PB Acharya administered the 81 year old NPF leader the oath of office and secrecy at a function in the Raj Bhawan in the morning. Leiztietsu has retained all former ministers in his member cabinet who also took oath.

New NPF president, BJP leaders and other legislators were also present in the oath taking ceremony. The wheels of Leiztietsu started running when TR Zeliang had to resign bowing down to the pressure mounted on him by the civil society organizations who are dead opposed to the 33 pet cent reservation for women in the civic body polls.

27 Jul 2015 - 4:59pm | AT News
Guwahati Press Club has urged the city police commissioner to install closed-circuit television (CCTV) cameras at Ambari locality for better surveillance. It argues that besides the press club,...