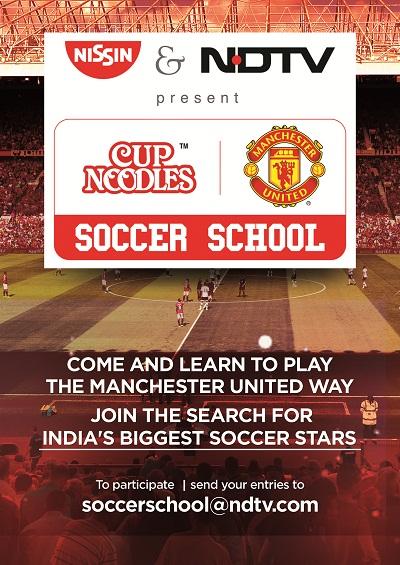 The Guwahati selection programme will be held at North-East Frontier Railway Stadium, Maligaon on January 14.

CBI to probe 7 cases against Brahma

25 Aug 2012 - 4:40am | editor
Dispur is all set to hand over seven more cases to CBI for investigation registered against arrested BPF MLA Pradeep Brahma. Brahma has been named in seven cases after witnesses complained that he...

21 Oct 2008 - 12:25am | sheetalsharma
While the president of India Pratibha Patil gives away 1069 Nirmal Gram Puraskar today in Guwahati and the state of Assam receives a handsome packages of 23000 crore from the union rural and...

25 Jun 2015 - 10:41am | AT News
There seems to be marginal let up in the overall flood situation on Thursday. The waterlevels of the Brahmaputra have stopped surging following a temporary halt in the rains that lashed many parts of...