5 Jun 2019 - 7:03pm | AT News
World Environment Day was observed by students and faculties of Radiant International School, Sonapur in Kamrup District in collaboration with Kaziranga Wildlife Society with the message ' Plant more... 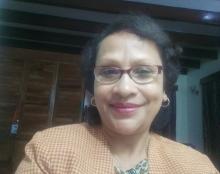