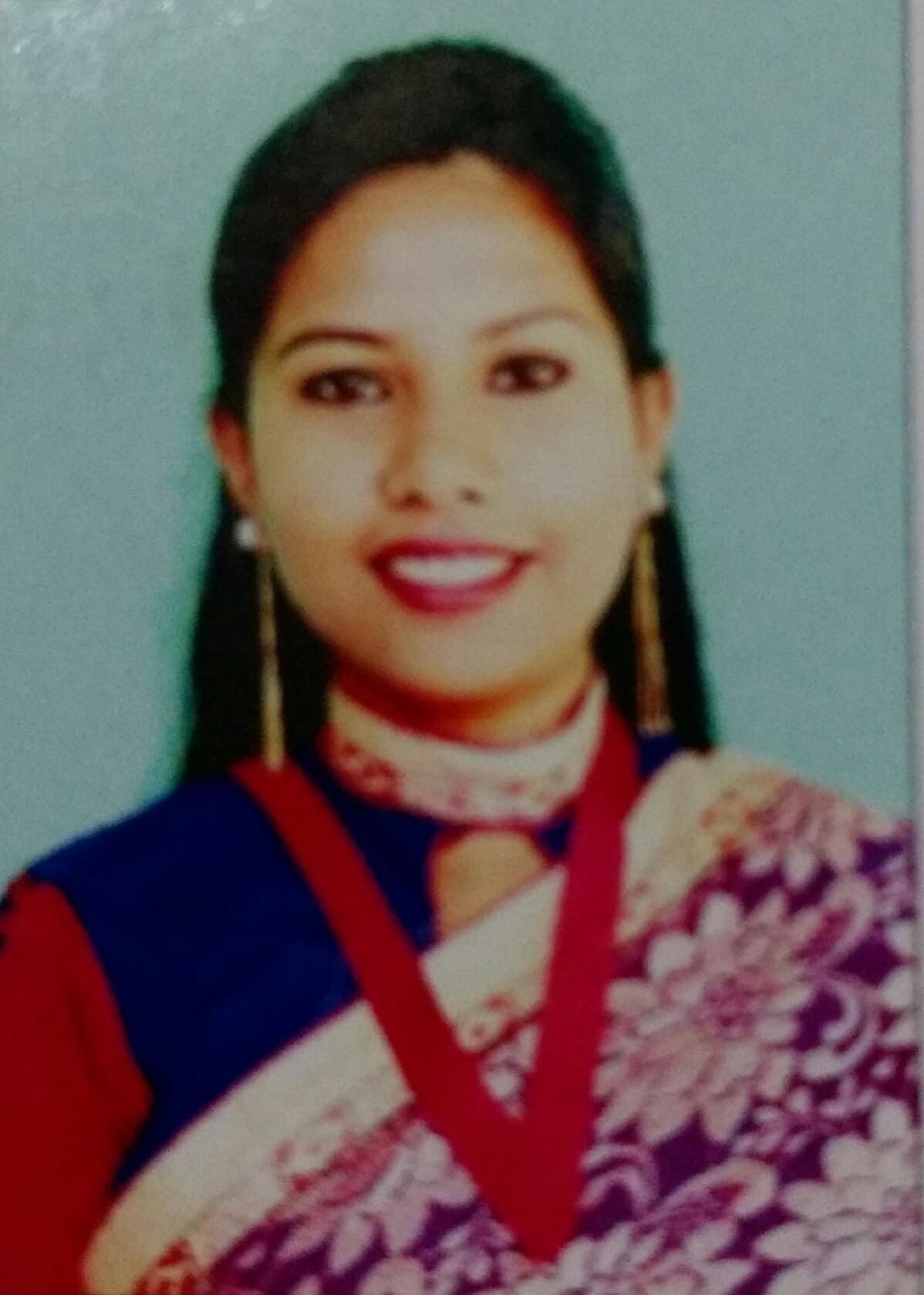 Come 1 Come All - its Independence Day

14 Aug 2007 - 3:37am | abidboiragi
When the wind blows, the chaffs get carried away to a state where future lies – for survival and for continuance of its own. The grains where the chaffs existed are present because of the...

3 Dec 2017 - 11:56am | AT News
GUWAHATI: Vice President M Venkaiah Naidu said the physically challenged have equal rights and opportunities to lead a happy life. These people have nothing to be worried in the country. Unveiling...