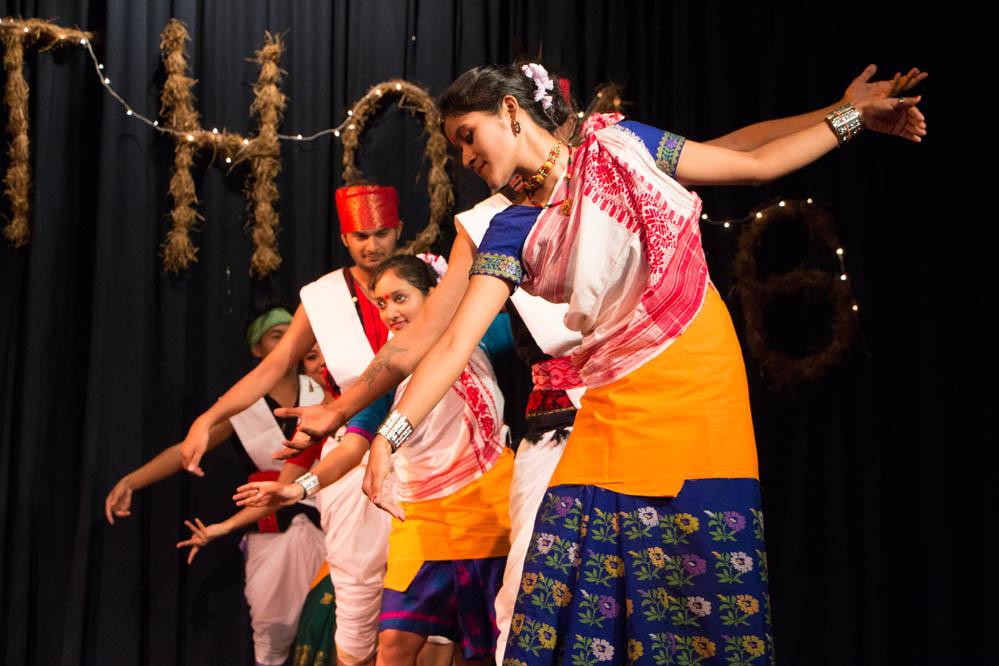 The Northeast received a mjor boost when the art and culture of the region mesmerized thousands of the people who thronged the recent Northeast India cultural festival of Pondicherry Central University on October 8. Even the guests were impressed with the colourful culture of the region after these were showcased in the event. These guests inlcude Dr. Malabika Deo, Finance Officer, Pondicherry University, Captain B. Suresh Babu, Marine Commando from Chennai.

Organizers told Assam Times that this was the second edition of the event. The first one was being initiated in 2014 by the Northeast community. The purpose behind this fest is to showcase the diverse Northeastern culture and as FATHOM itself suggest to make it comprehensible to people outside the Northeast community. It also serves another purpose—to connect to the roots and stay united in far off lands. The other parts of India still lacks knowledge about Northeast's cultural heritage and its rainbow shades.

A cultural fest can be seen as a solution in such case by building awareness among people. FATHOM 2016 crossed the threshold of being called a cultural fest, as it also included academics by conducting the Knowledge Fest- essay writing, quiz, elocution and extempore speech competitions for the University students. The field of sports also became an integral part as a football match was organised for its promotion, accompanied by Northeast food fest. This second Northeast cultural festival was varied in its nature with mass participation of Faculty, Non-Teaching staff, Research Scholars and students concretizing the idea of FATHOM. 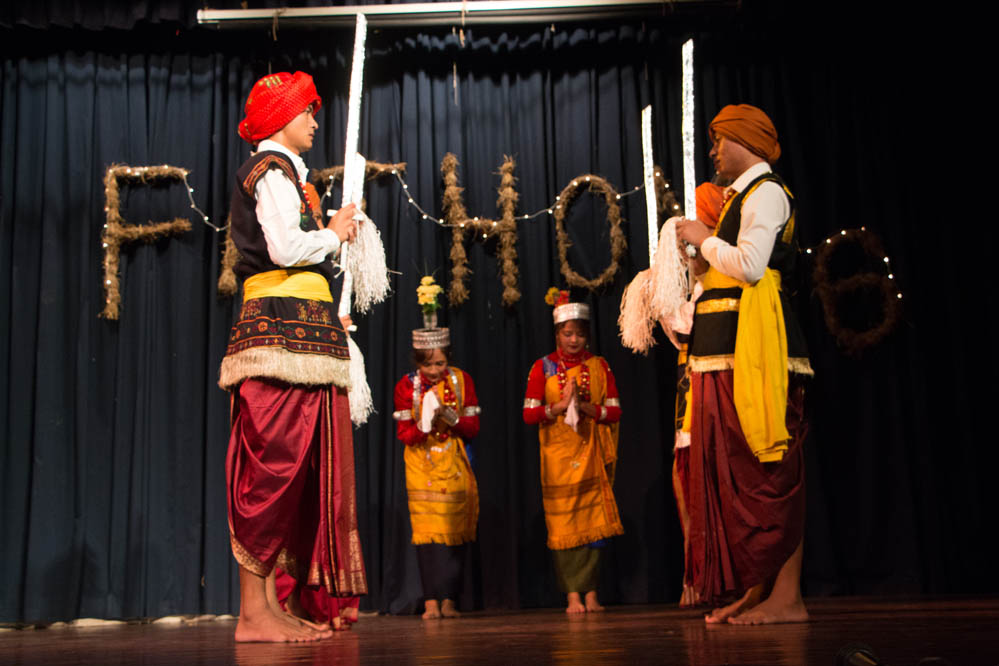 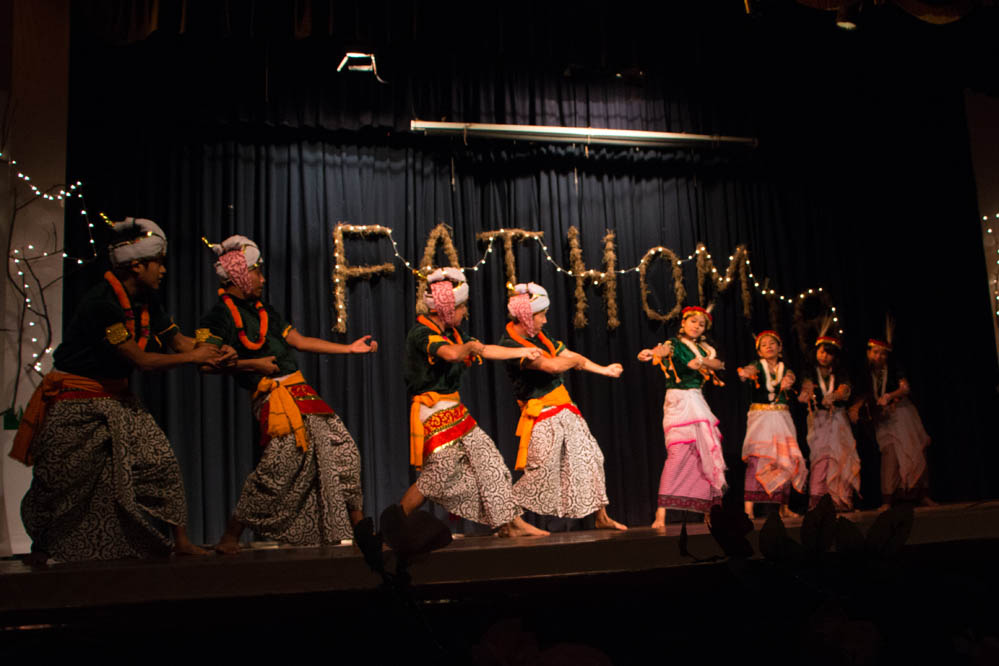 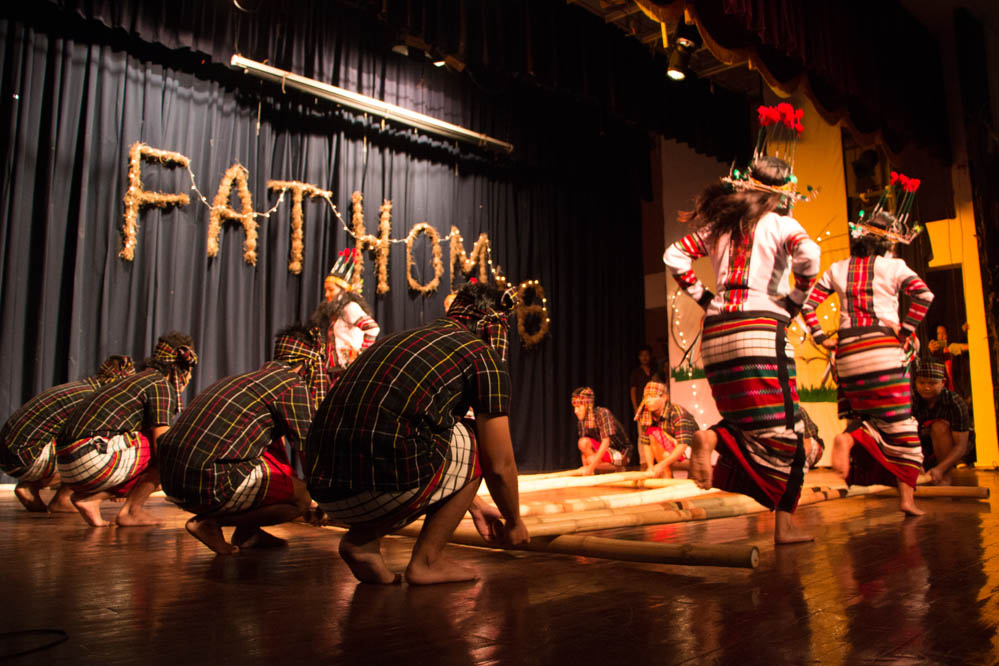 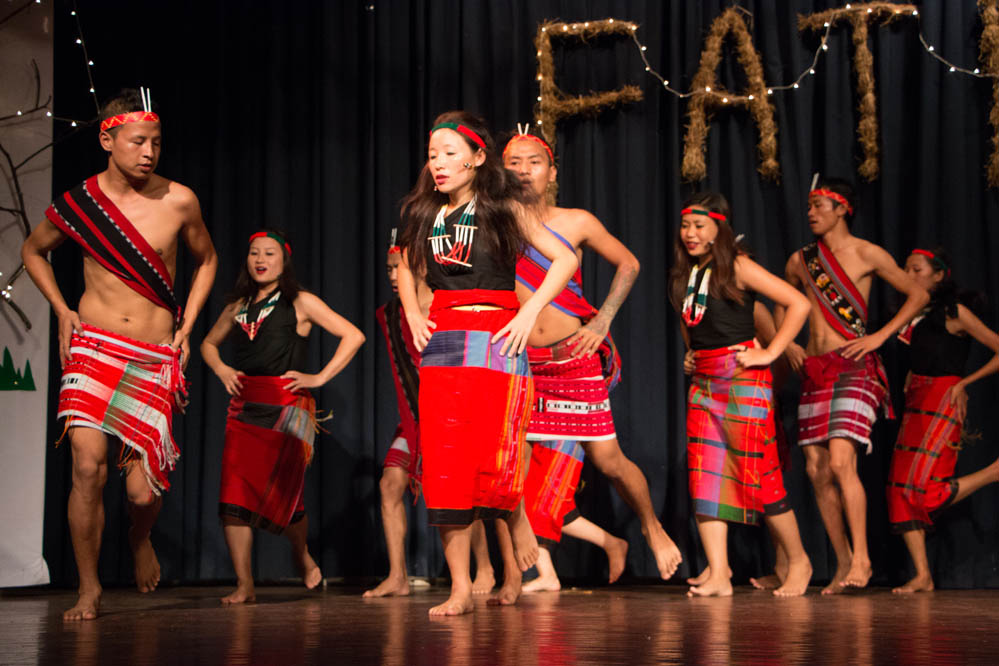 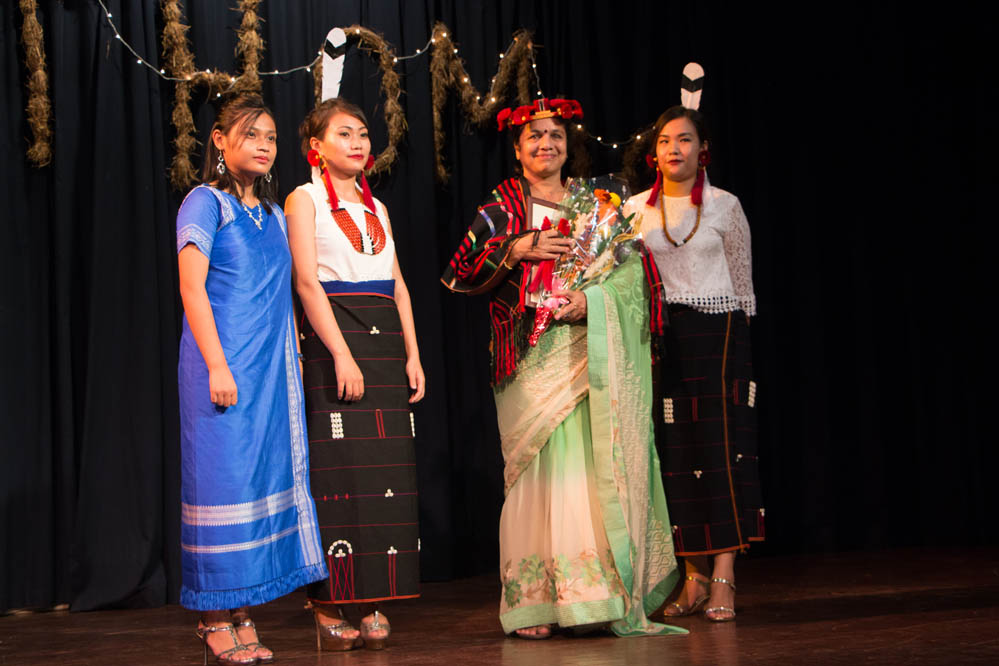 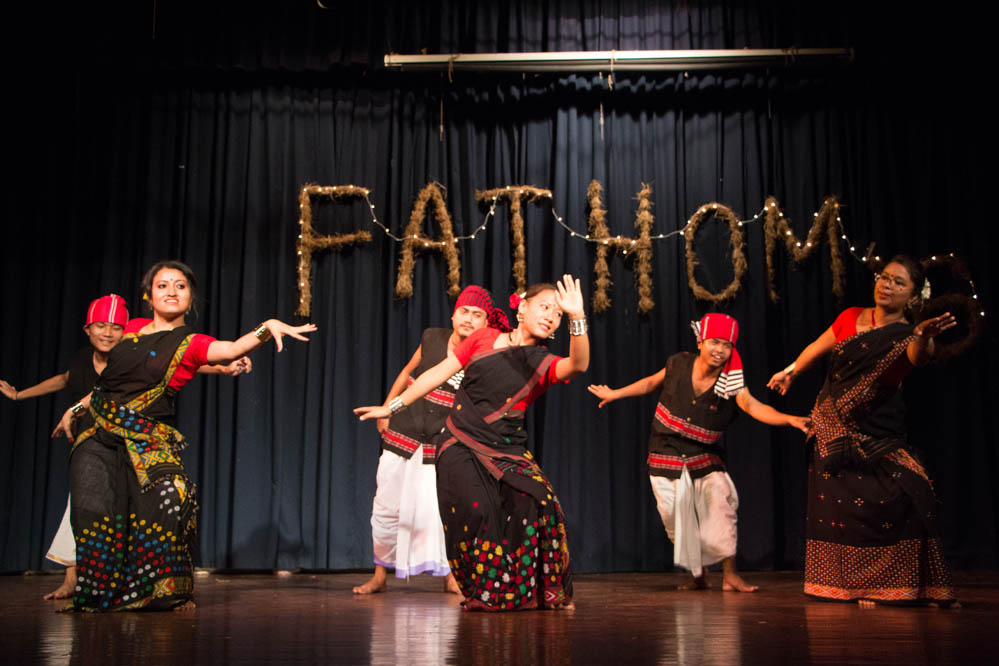 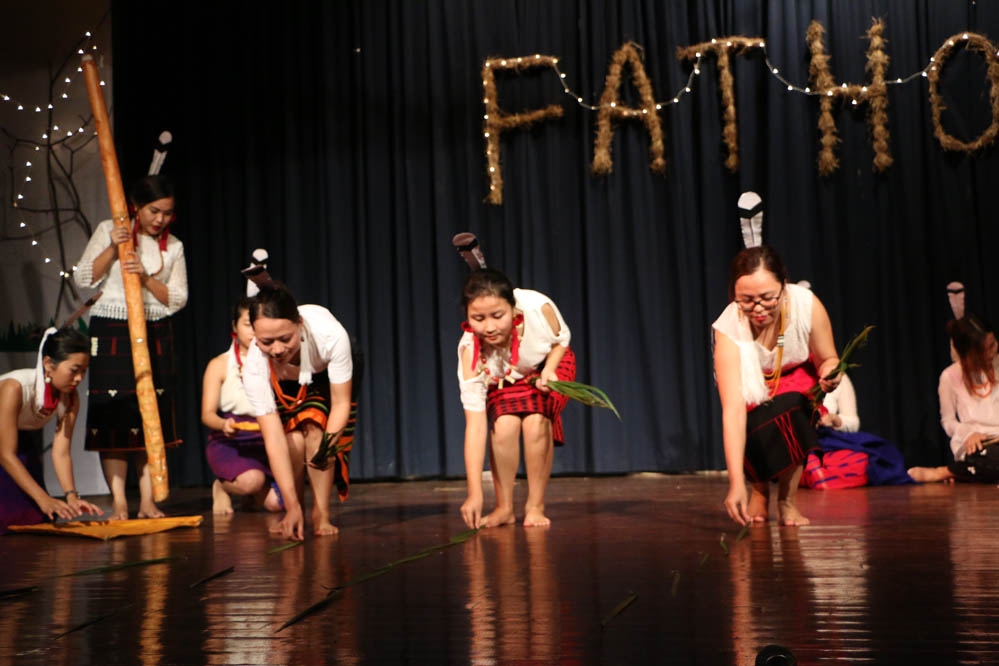 5 Dec 2007 - 9:38am | pbaruah
The Autonomous State Demand Committee (ASDC) is striking a deal with the BJP to form a coalition North Cachar Hills Autonomous Council (NCHAC .Speaking to assamtimes over telephone from Haflong, ASDC...

30 Aug 2016 - 11:49am | Jayanta Kumar Das
In a sensational incident miscreants kidnapped a father and his two sons from their residence at Udmari village near Kalaigaon town last night on August 30.According to information a nine member...