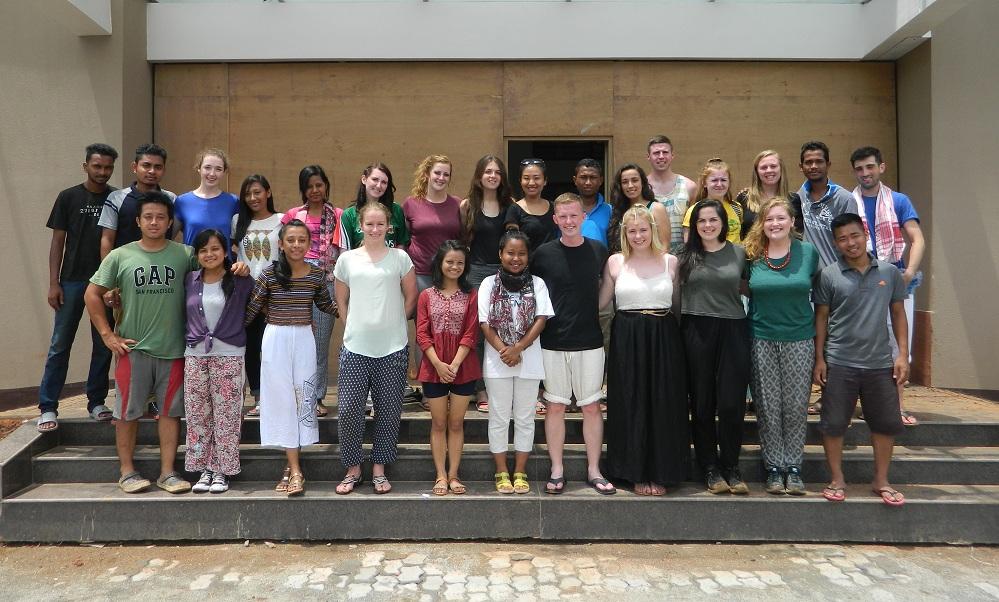 A team of Indian and Irish students from Assam Don Bosco University (ADBU), India and University College Dublin Volunteers Overseas (UCDVO), Ireland are doing a yeoman service in the backward and less privileged villages of Sonapur located in the outskirt of the city of Guwahati. The team comprises of thirteen Indian and ten Irish students and is a part of the International Student Volunteer Exchange Programme between the two institutions of repute.

‘The programme aims at promoting understanding of multicultural issues and appreciation of cultures, practices and traditions at the global level by creating and providing an environment where volunteers from other nationalities interact, stay and work together in community  with its beauty and challenges’ says Jacob Islary, Asst. Professor of ADBU and coordinator of the programme. ‘We adhere to the principles and values of participatory development process and take into consideration the involvement of the community members as essential stake holders in the process of social and community development’ adds Dr. Riju Sharma, Head and Director School of Humanities and Social Sciences.

The students repaired and renovated five anganwadi centers by fitting new GI sheets, painting colourful murals on the walls, provided fans and fitted the floors with vinyl and ser flooring, besides painting murals in two schools and reinstalling a hand pump which is the only source of drinking water to about 200 families of Kachari basti near Sonapur.

According to Ms. Krishna Boro a youth leader in Kachari basti ‘the reinstalling of water pump is going to reduce the incidents of various waterborne diseases esp. diarrhea in the locality.’

The exchange programme is in its third year and has renovated thirteen anganwadi centers, painted murals in three schools, installed a hand pump besides setting up of village groups and movements for sustainable livelihoods and a number of awareness programmes and campaigns through various medium like street plays, puppetry and grassroots comics. The fund of the programme is raised entirely by the students themselves and is audited by a Chartered Accountant. Currently a field survey study is being carried out for planning further projects. 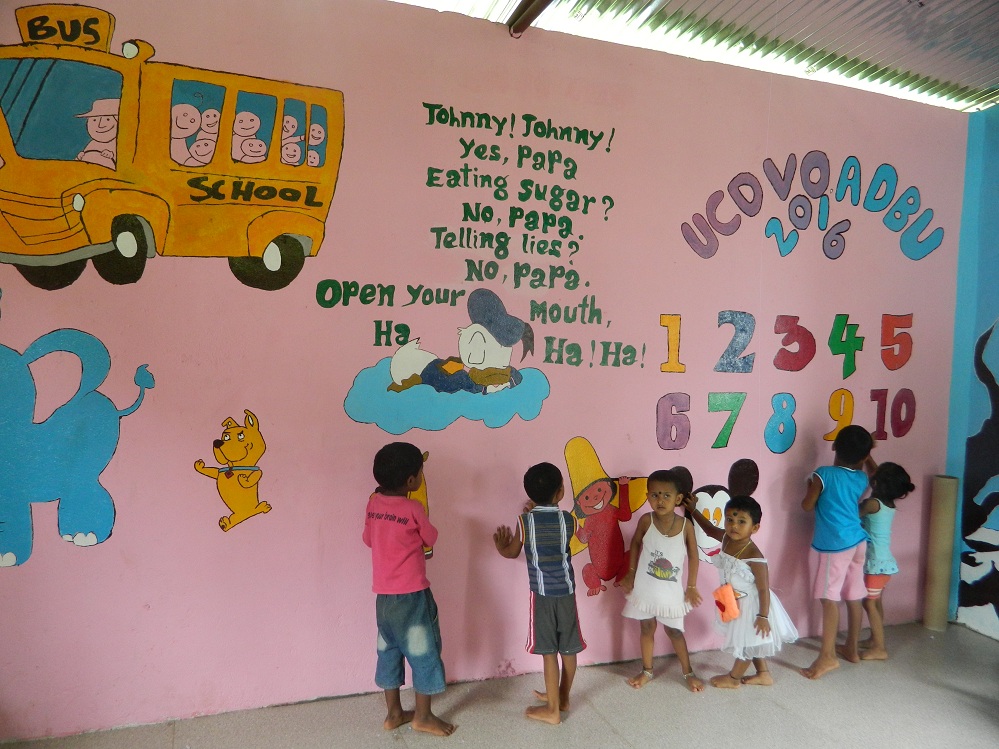 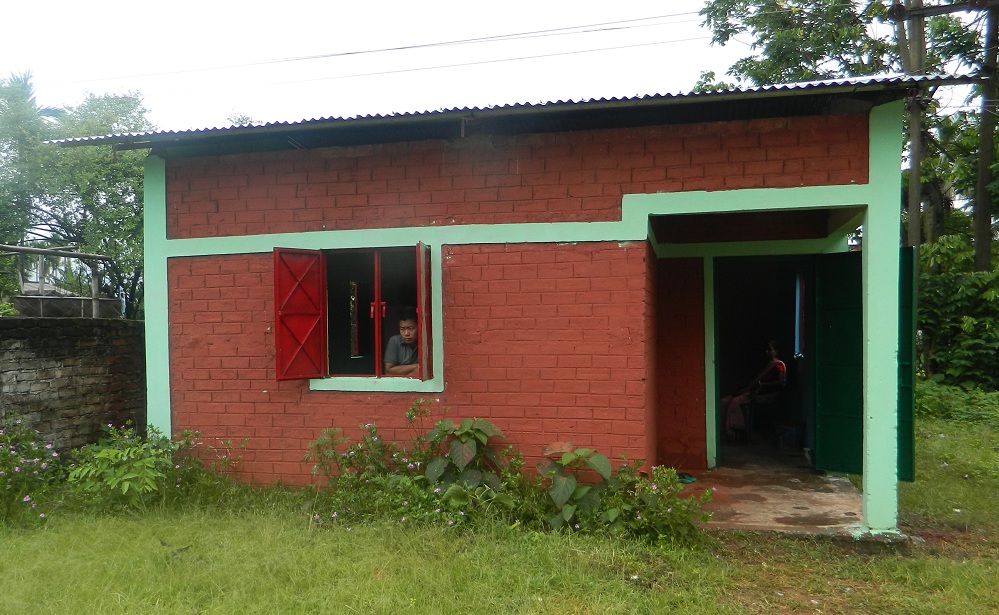 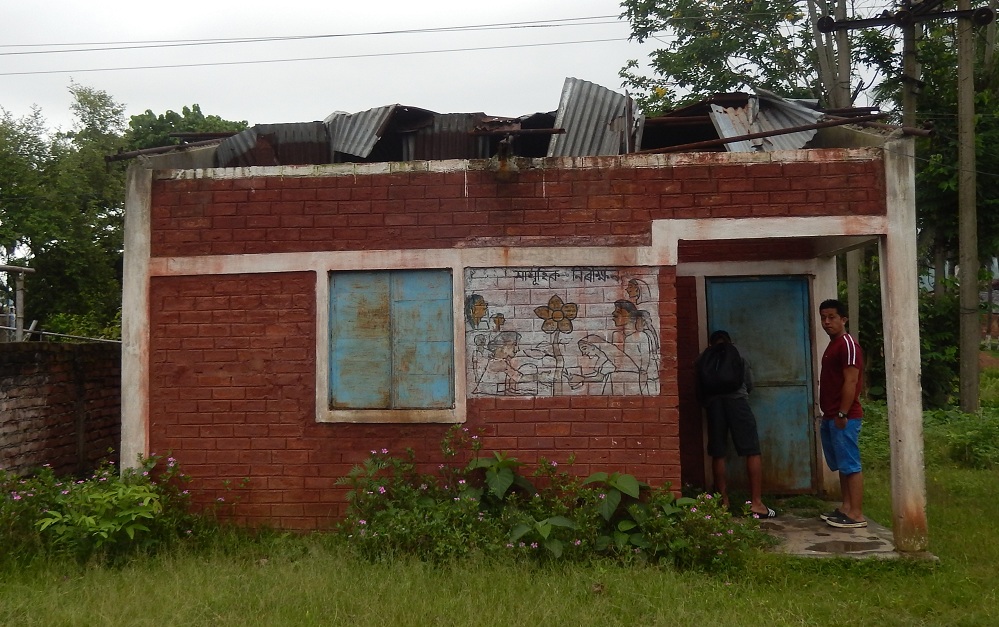 20 Apr 2008 - 12:28am | Monjib Mochahari
It’s here, finally the BCCI’s brainchild ‘IPL Twenty20’ is out in the field. Amidst dazzling fireworks, dance and funfare, a new cricketing history has spilled over from the... 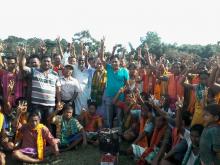 19 Sep 2015 - 7:50pm | Hantigiri Narzary
More than 250 people have joined BPF in Kokrajhar on Saturday six months ahead of the assembly polls. These people, mostly, supporters of PCDR and BJP joined the party before the BTC executive member... 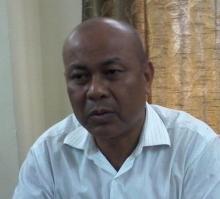 8 Jun 2017 - 7:41pm | Koushik Hazarika
An escalating war of words between BJP and BPF leaders starts posing a serious threat to the one year old Sarbanabda Sonowal government. Both the parties have no dearth of issues to take on each...