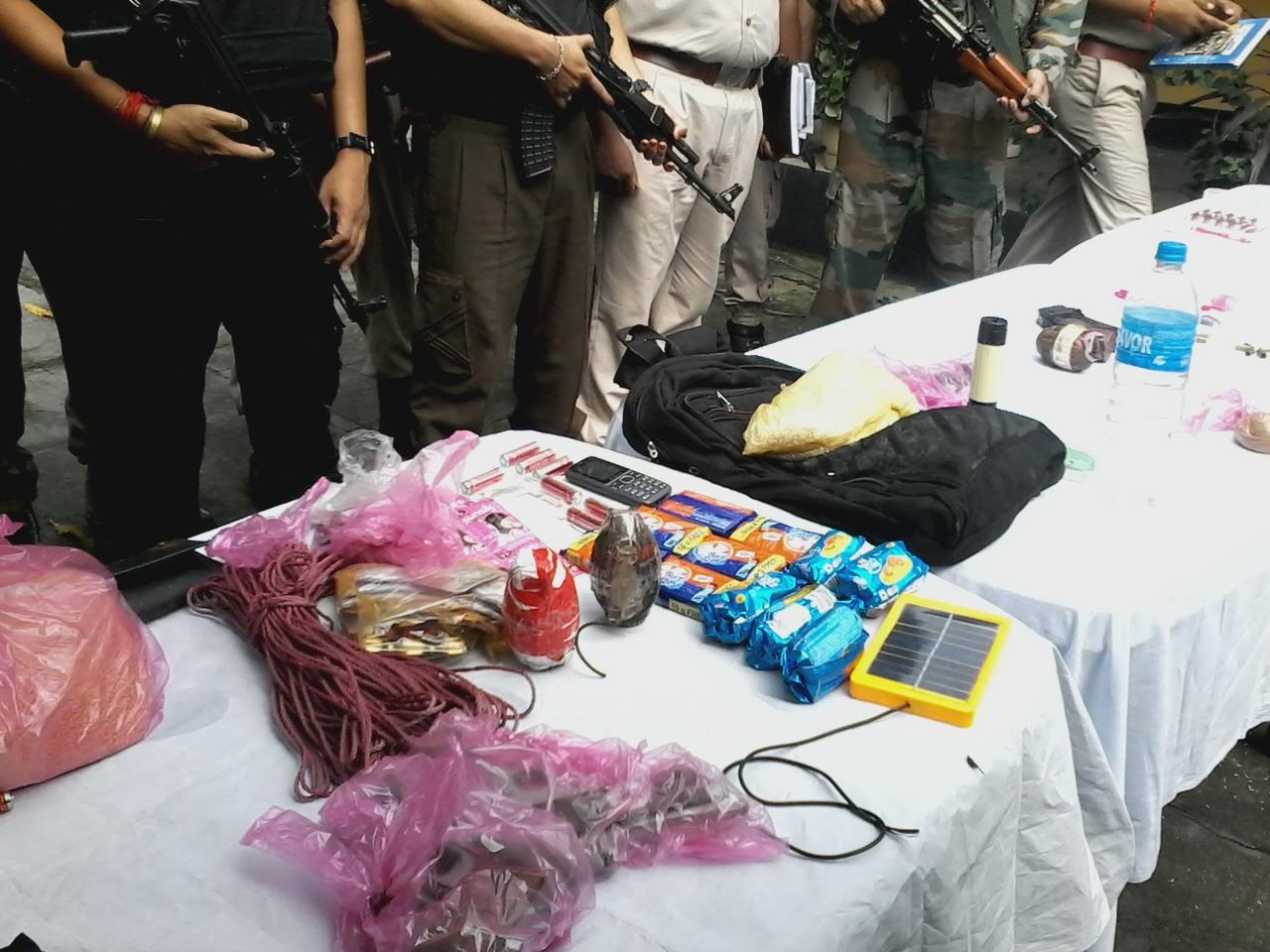 Security forces claimed to have gunned down three hard core NDFB-S rebels during a series of counter insurgency operations in Kokrajhar district on Sunday. The three insurgents were killed in three different incidents of shoot outs in the wee hours. According to information, they were killed in encounters at a dense jungle. They include Rahul Basumatary and Ritu Basumatary.

Police further claimed to have seized four pistols, hand grenades from their possession.

26 Nov 2009 - 3:04am | editor
The ongoing strike by the Junior Doctors Association (JDA) at the premier institute of North East gets intensified on the 12th day as 9 of the junior doctors of the college went on an indefinite...