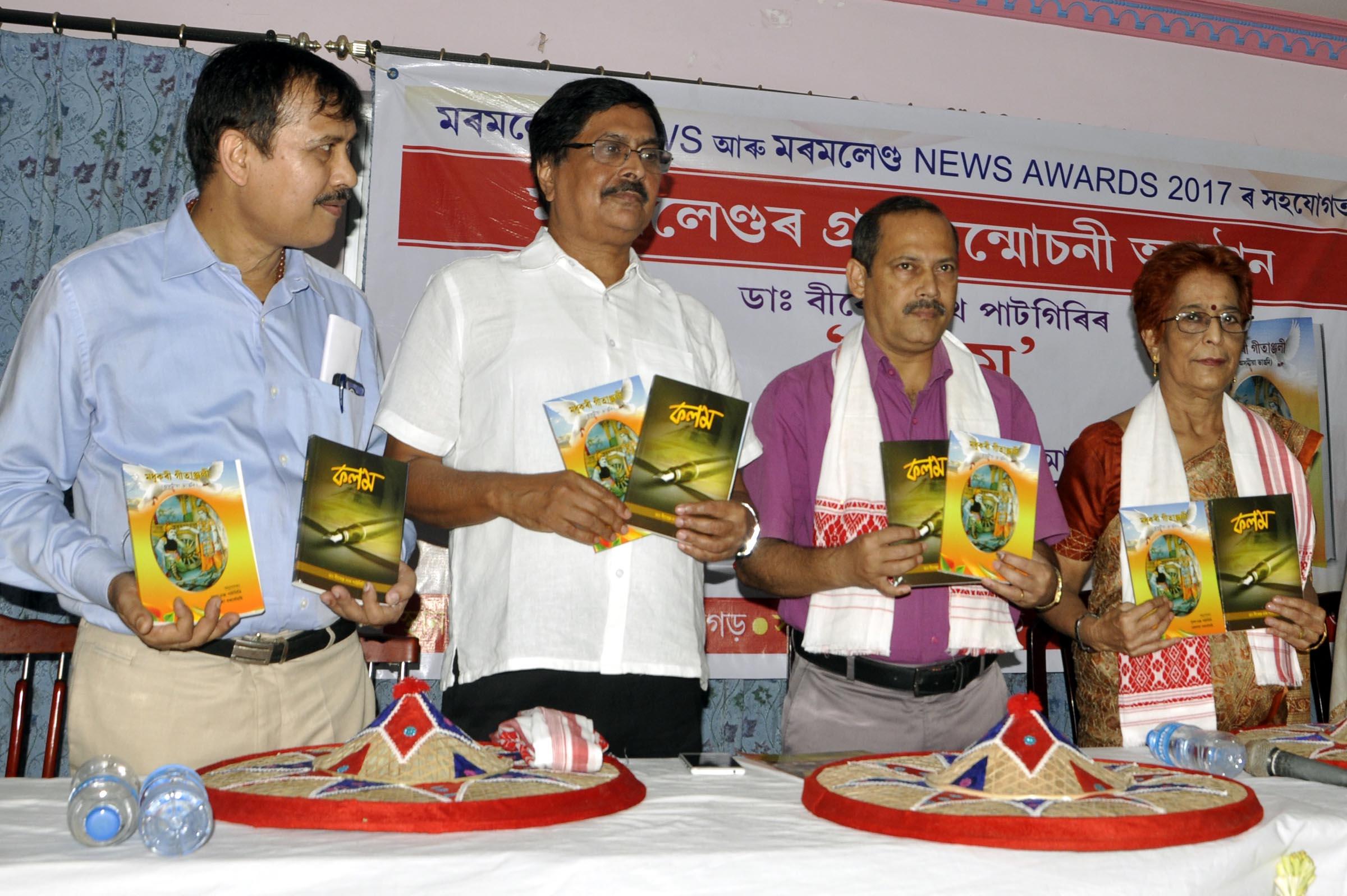 HSLC exam begins; results on May 15

18 Feb 2013 - 3:09pm | AT News
The High School Leaving Certificate and High Madrassa Examinations get underway along with the higher secondary examinations across the state on Monday.Amid tight security arrangement SEBA holds HSLC...