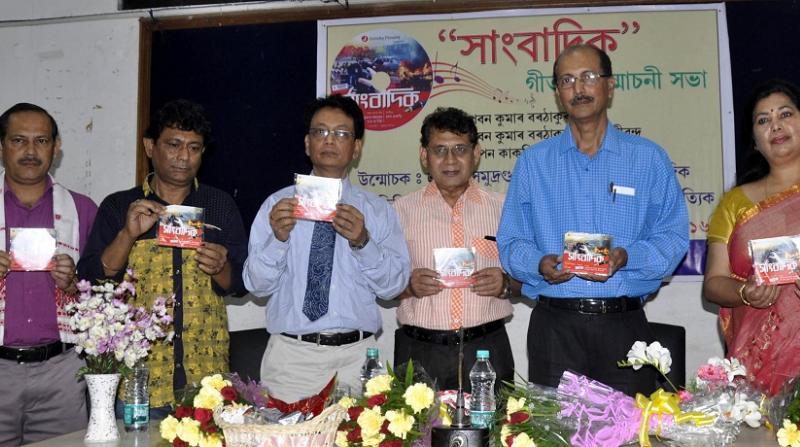 28 Jun 2012 - 5:38pm | editor
Sivasagar district claiming at least eleven people within a period of 17 days. According to district health and family welfare officials, the victims hail from 5 in Geleki, Patsaku and Morabazar area...

10 Aug 2015 - 12:33pm | AT News
The wreckage of the Pawan Hans helicopter Tirap Deputy Commissioner Kamalesh Joshi was found at a remote area of Arunachal Pradesh where it crash landed on Tuesday.The rescue operation made with...