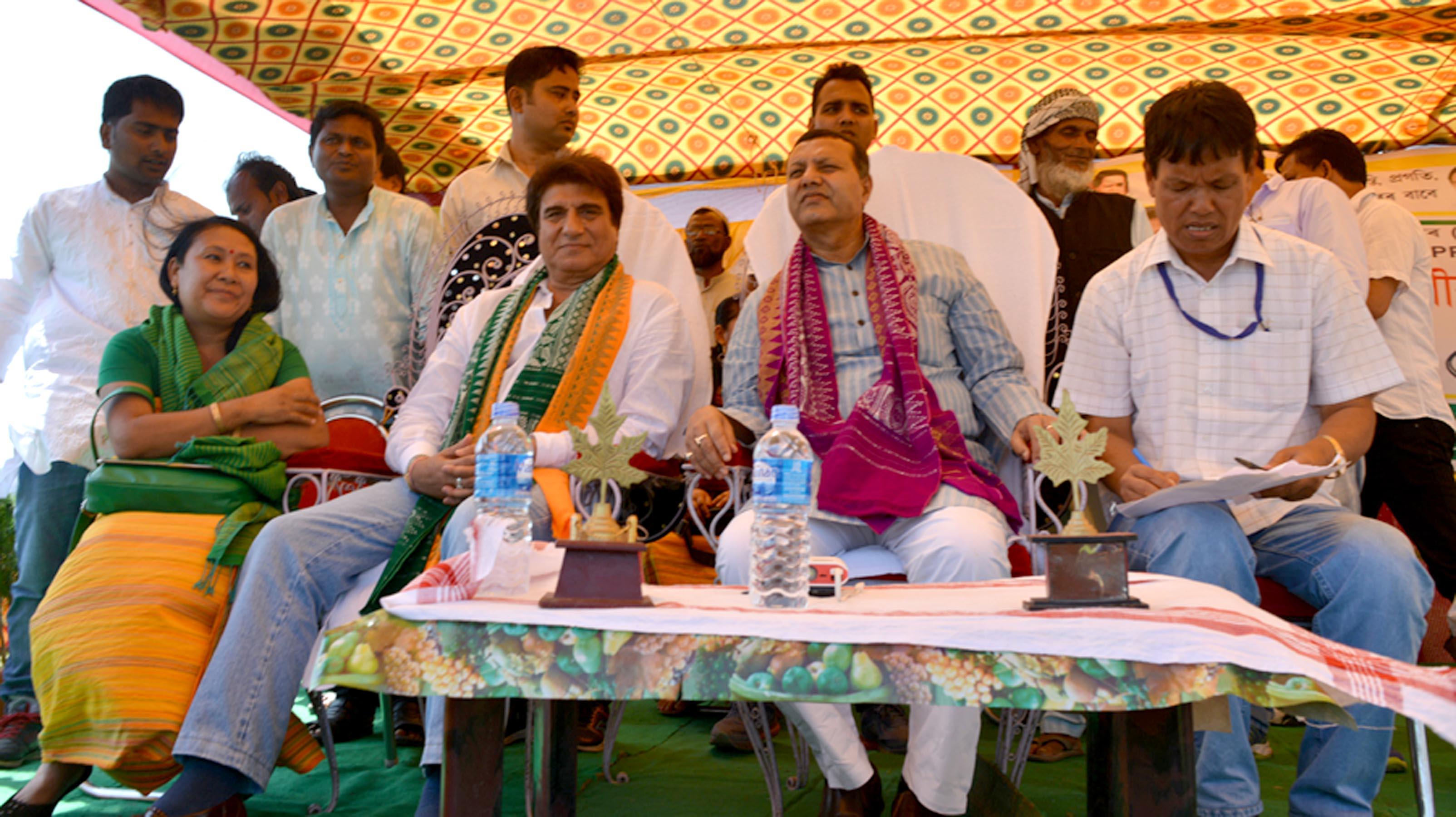 24 Mar 2016 - 9:40am | AT News
Eminent Kannada writer Professor Santeshivara Lingannaiah Bhyrappa, who is widely regarded as one of modern India's foremost novelists, will attend the ‘Guest of the Month’ program of Guwahati Press... 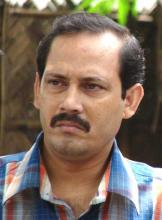 18 Feb 2008 - 11:19am | editor
The Guwahati based journalist and a regular contributor to 'Assam Times', Nava Thakuria has been awarded with the first media fellowship on refugee issues sponsored by the United Nations High...

15 Mar 2014 - 9:45am | AT News
Normal life continues to remain disrupted in some parts of the state for the third consecutive day on Saturday following the AKRSU-sponsored Assam Bandh raising separate Kamatapur demand.The bandh is...