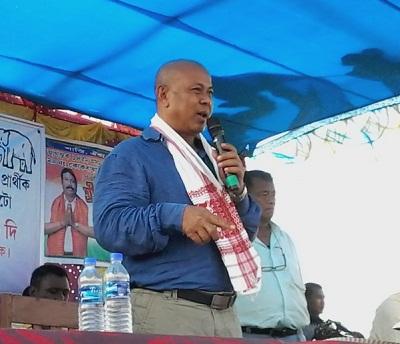 19 Dec 2017 - 10:45am | AT News
TANGLA: Madhab Daimari and Bijoy Brahma from Kokrajhar clinched the All Assam Non-Ranking Badminton champions trophy in Tangla on Sunday. Rupam Mallick and Dipak Srama finished as runners up trophy...