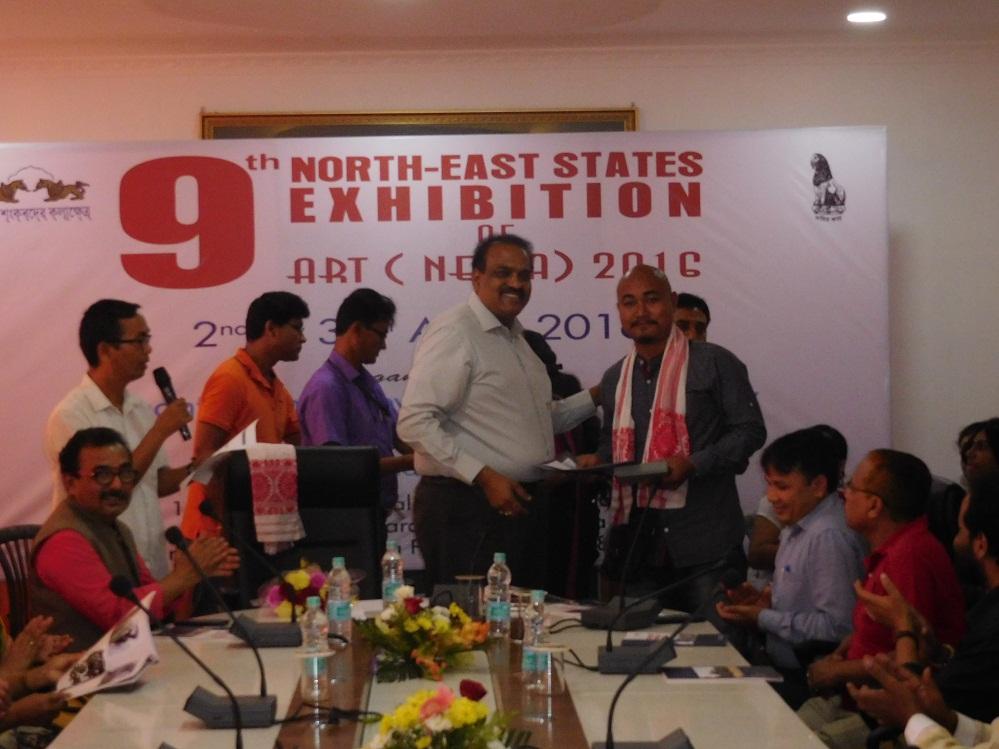 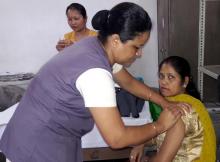 Uproar in winrter session as Mathur speaks of dev

5 Jan 2009 - 4:50pm | editor
Assam Governor Shiv Charan Mathur on Monday urged the people to extend help the government implement its plans and policies.Addressing the winter session of Assam Assembly in the morning the governor...