Udalguri district administration of Bodoland Territorial Council(BTC) is all set to conduct the scheduled first phase of Assam assembly election for three constituencies slated to be held on April 4.

A total of 26 candidates are in fray to contesting the assembly election in three LACs that all kinds of preparation and arrangements have so far completed to conduct the election.

9 Jun 2012 - 3:54am | editor
A special court in Guwahati has asked the Central Bureau of Investigation to institute a fresh probe into the PC Ram killing case. The order was issued on Friday a day after the son of the FCI... 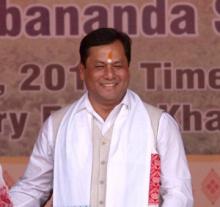