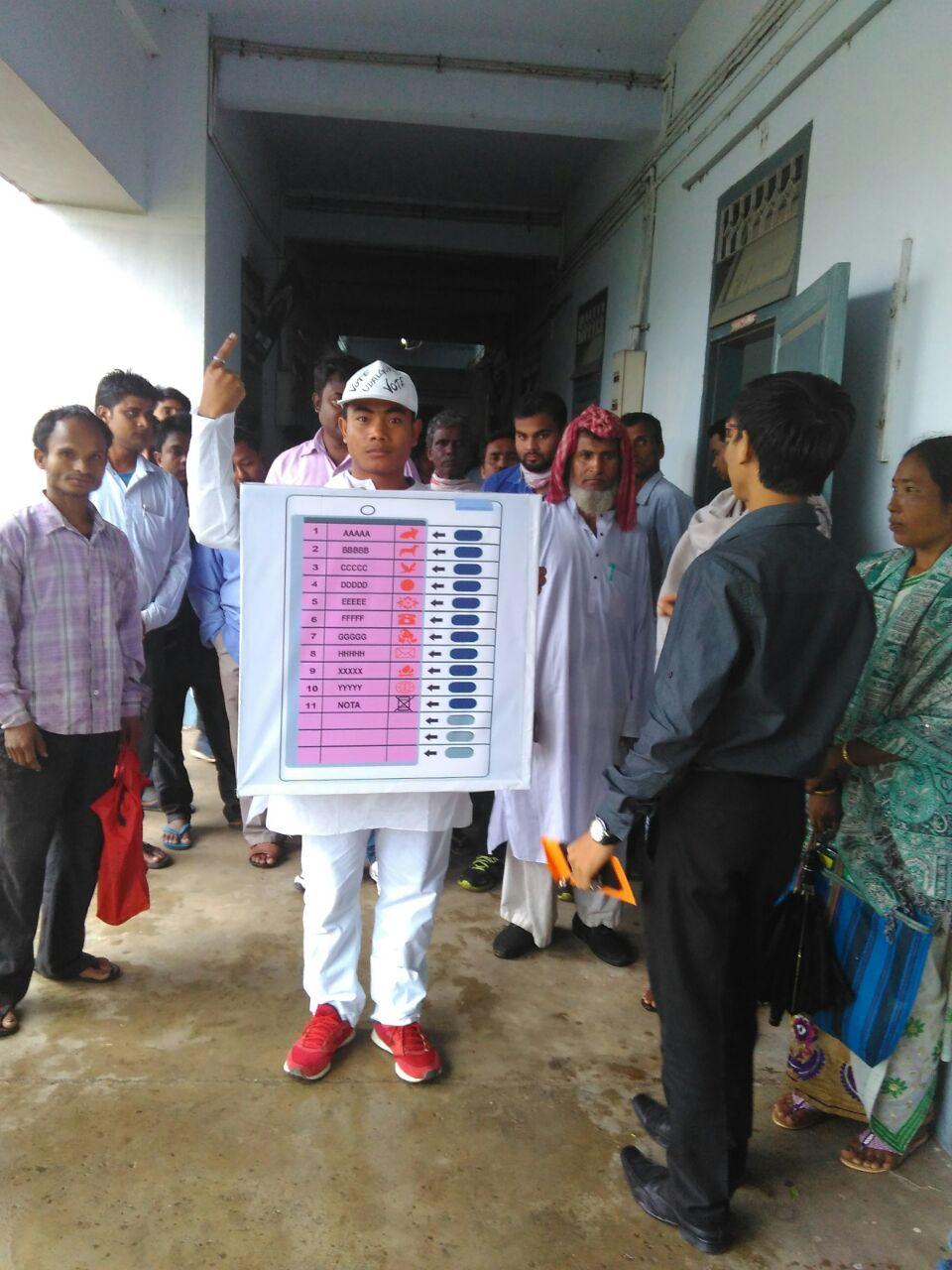 24 Oct 2015 - 4:10pm | AT News
Yet another incident of farmer suicide strikes tragedy in Chirang district of Assam. The incident took place in Bijni area where a poor famer committed suicide. Identified as Lakheswar Rai, he hanged...

18 Feb 2012 - 2:58am | editor
The Kamrup Chief Judicial magistrate on Friday remanded Anuj Basumatary, Gurdev Singh, Rajendra Pratap Singh to police custody for fourteen days a day after they were arrested for kidnapping two...