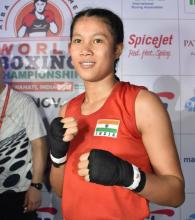 31 Oct 2014 - 7:30am | AT News
Normal life comes to a grinding halt across the state following the 12 hour Assam bandh on Friday. Roads wore a desert look  and the shops and markets refused to open as soon as the statewide...