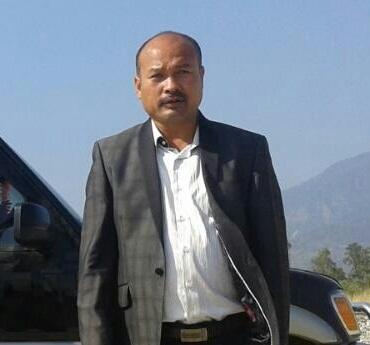 1 Nov 2007 - 4:05pm | pbaruah
In yet another setback for United Liberation Front of Asom, 66 of its cadres including the most wanted Ujjal Gohain have surrendered before authority on Thursday. Mr Gohain was the finance secretary... 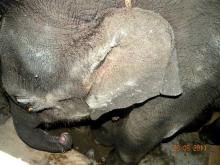