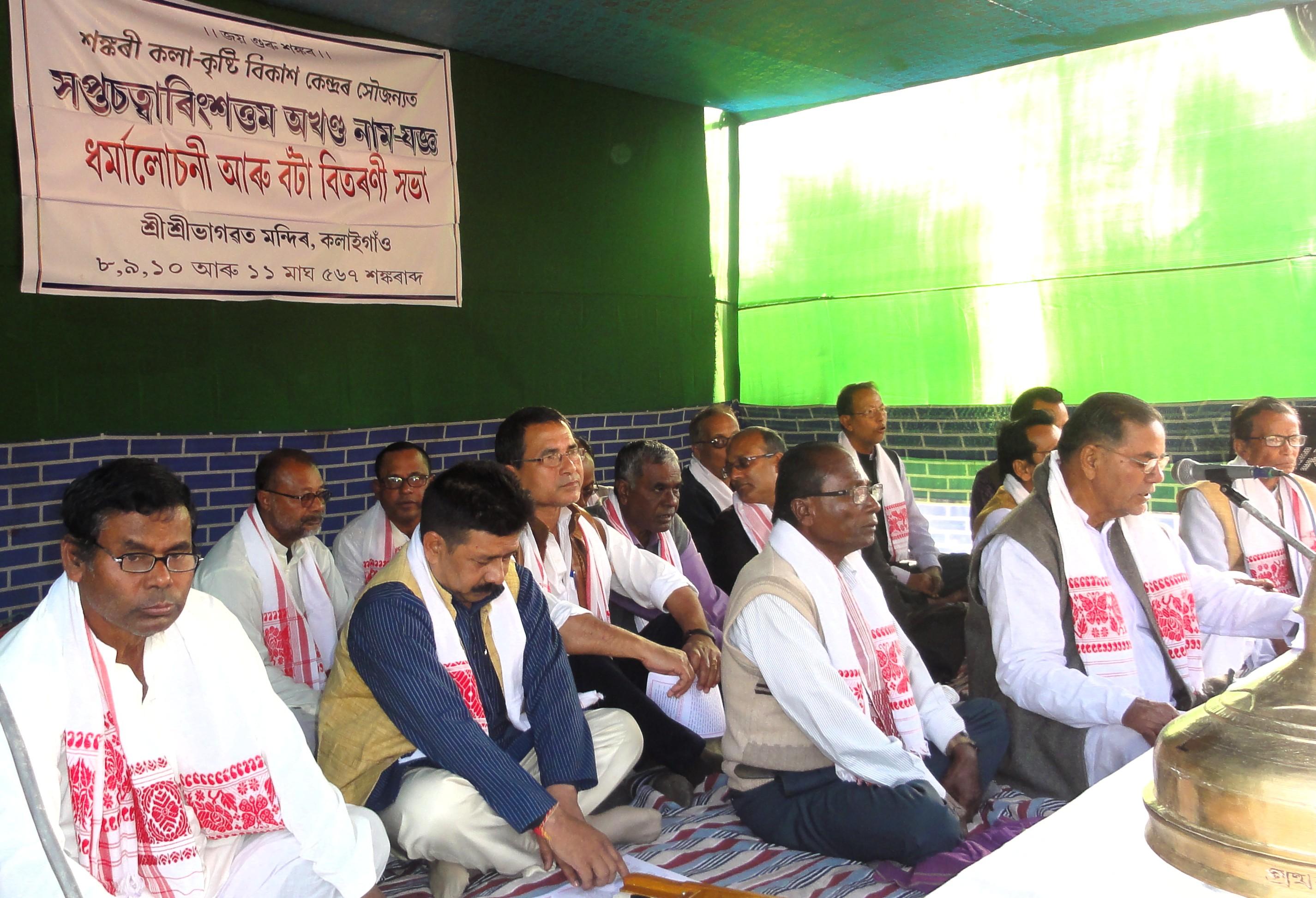 16 May 2013 - 9:14am | AT News
Protest over the NHPC-owned mega dams in Gurukamukh seems to have escalated further when KMSS blocked 14 trucks carrying turbines halfway.KMSS activists sent these trucks back to Guwahati on...

2 Jun 2012 - 5:42am | editor
Bangalore would soon as Assam Bhawan soon. Chief Minister Tarun Gogoi is scheduled to inspect the site for the Assam Bhawan in Bnagalore on Saturday.Gogoi, who left for New Delhi on Wednesday,...