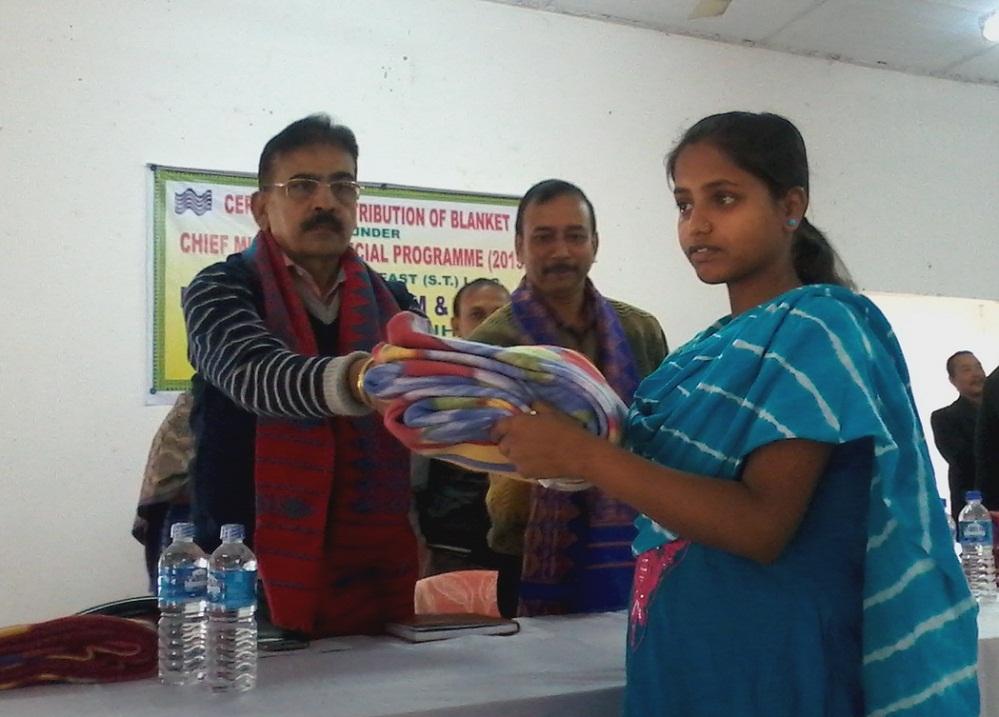 29 Jul 2009 - 7:10pm | Daya Nath Singh
The North East Election watch, a part of National Election Watch (NEW) has been monitoring the candidates for 2009 Urban Local Body elections to be held on July 31 next, covering 70 number of town...

7 Nov 2016 - 5:04pm | AT News
A strong lobby is in a process to move a bail petition in the Gauhati High Court on behalf opf Rakesh Paul who a local court has remanded to 14 days police custody a day the APSC chairman was...