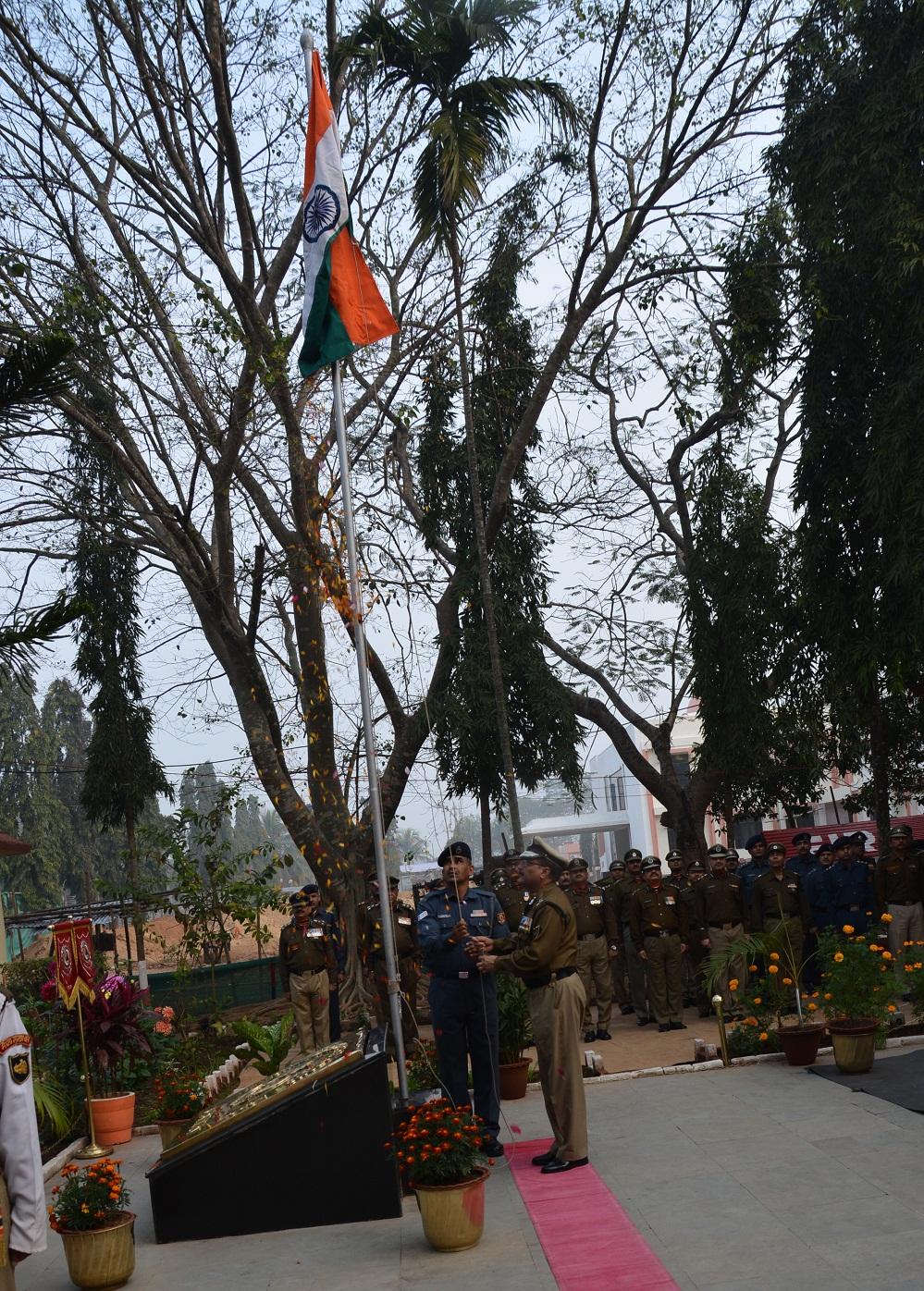 The 67th Republic Day was celebrated on Tuesday with great enthusiasm and fervour in the Guwahati Frontier of BSF at Patgaon. The Sector Headquarters and Battalions under this Frontier also celebrated the Day with great pomp and show.

SK Srivastava, Inspector General of the Frontier, after unfurling the national tri-color, addressed the border men including personnel of 1st NDRF. He reminded them of the supreme sacrifices made by the freedom fighters of the country in making India a sovereign nation.

Srivastava said that we should sow the seeds of unity in diversity and urged upon the troops to contribute to the society through various societyoriented programs like the civic action programs, medical camps etc. He  also visited patients at BSF Hospital, where he distributed sweets and wished their fast recovery.

6 Feb 2009 - 3:05pm | editor
A crucial AGP steering committee meeting has failed to clear its poll deal with BJP on a few vital seats. The meeting convened at the party headquarters on Thursday remained inconclusive as the seat...

26 Aug 2014 - 6:46pm | AT News
A judicial enquiry will unearth the truth behind the killing of school girl Priya Basumatary by NDFB(S) militants who alleged her to be a police informer. The government will officially write to the...