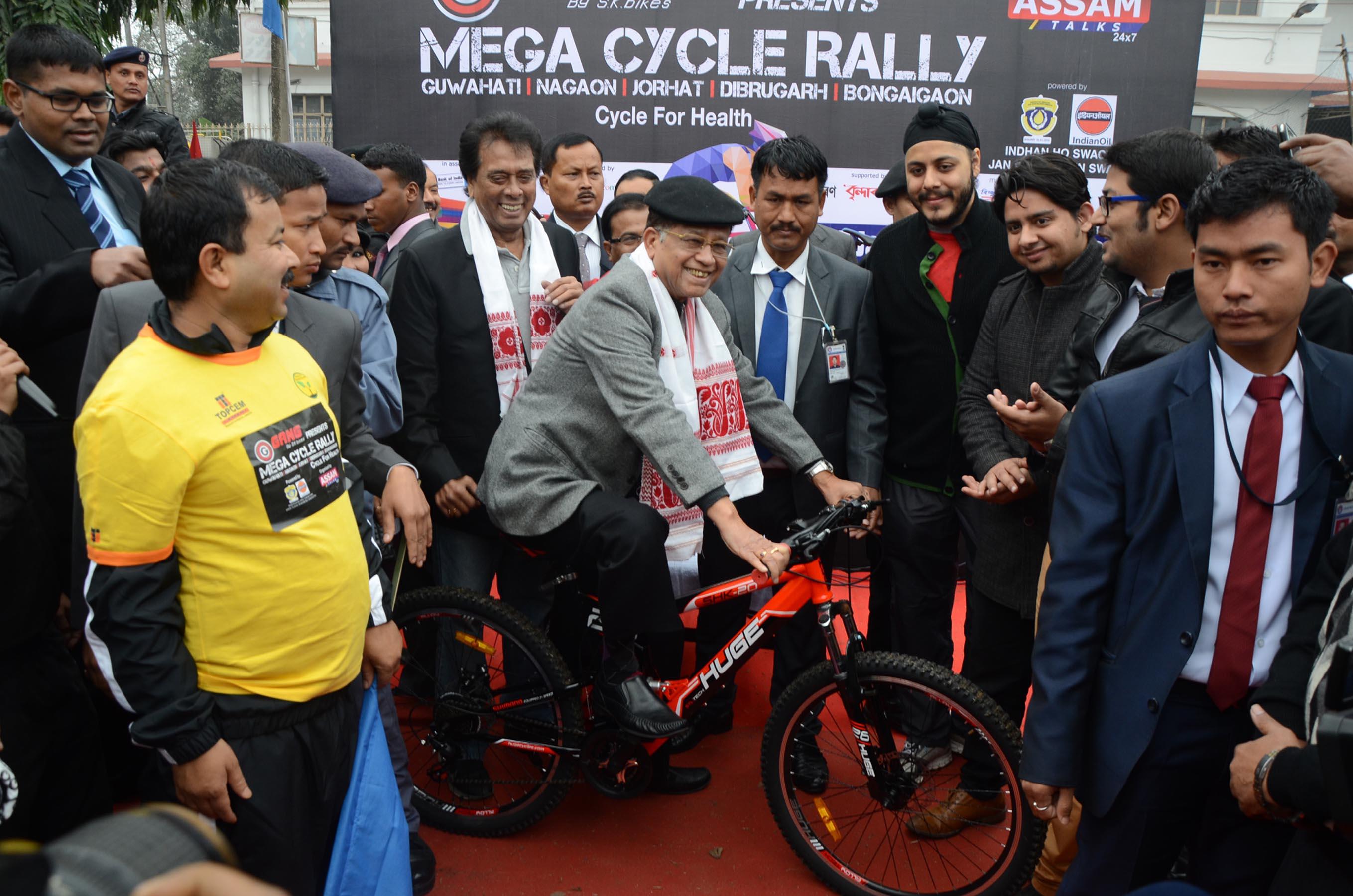 18 Aug 2009 - 5:32am | editor
Assam on Tuesday has confirms its second swine flu cases within a period of four days. The confirmation came from the Regional Medical Research Centre at Lahowal in Dibrugarh three days later an...

Witch hunting takes away another life in a Udalguri

10 Jun 2010 - 8:24pm | Jayanta Kumar Das
The recent merciless killing of an elderly helpless widow in Badlapara TE has again exposed the primitive ideas and thoughts prevailing in the minds of illiterate masses of society. Unfortunately,...