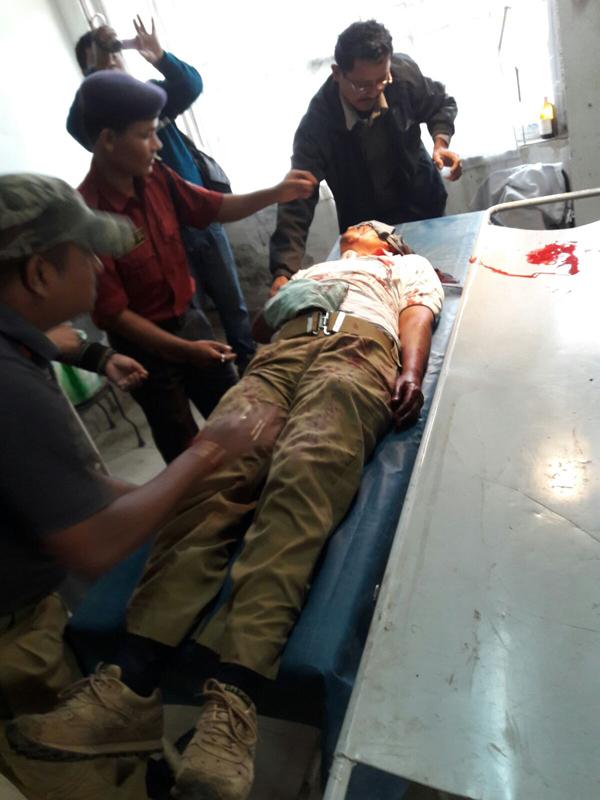 A forest official was seriously injured when he was attacked by wild bear at Alu farm in Halugaon area of Kokrajhar district.

According to forest official, Nilmoni Brahma, a staff of Amguri forest beat office under Gaurang Forest Range  was attacked by the bear this morning around 10 am. The bear, which strayed from near by forest area has already attacked two civilian in the last three days. Goutam Brahma and Hemanta Basumatary were  attacked by the bear on Monday evening.

The forest officials were in the area to take stock of the situation when all of a sudden the bear surface from a bamboo grove and attack the forest official, seriously injuring him in the head, hand and leg. He was admitted to Kokrajhar Rupnath Brahma Civil hospital. His condition is stated to be serious. Local sources said the villagers are living in fear since the last few days as it has already attacked few people. A senior forest official said they are trying to capture the bear. 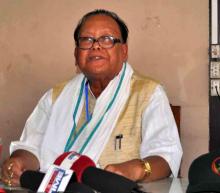