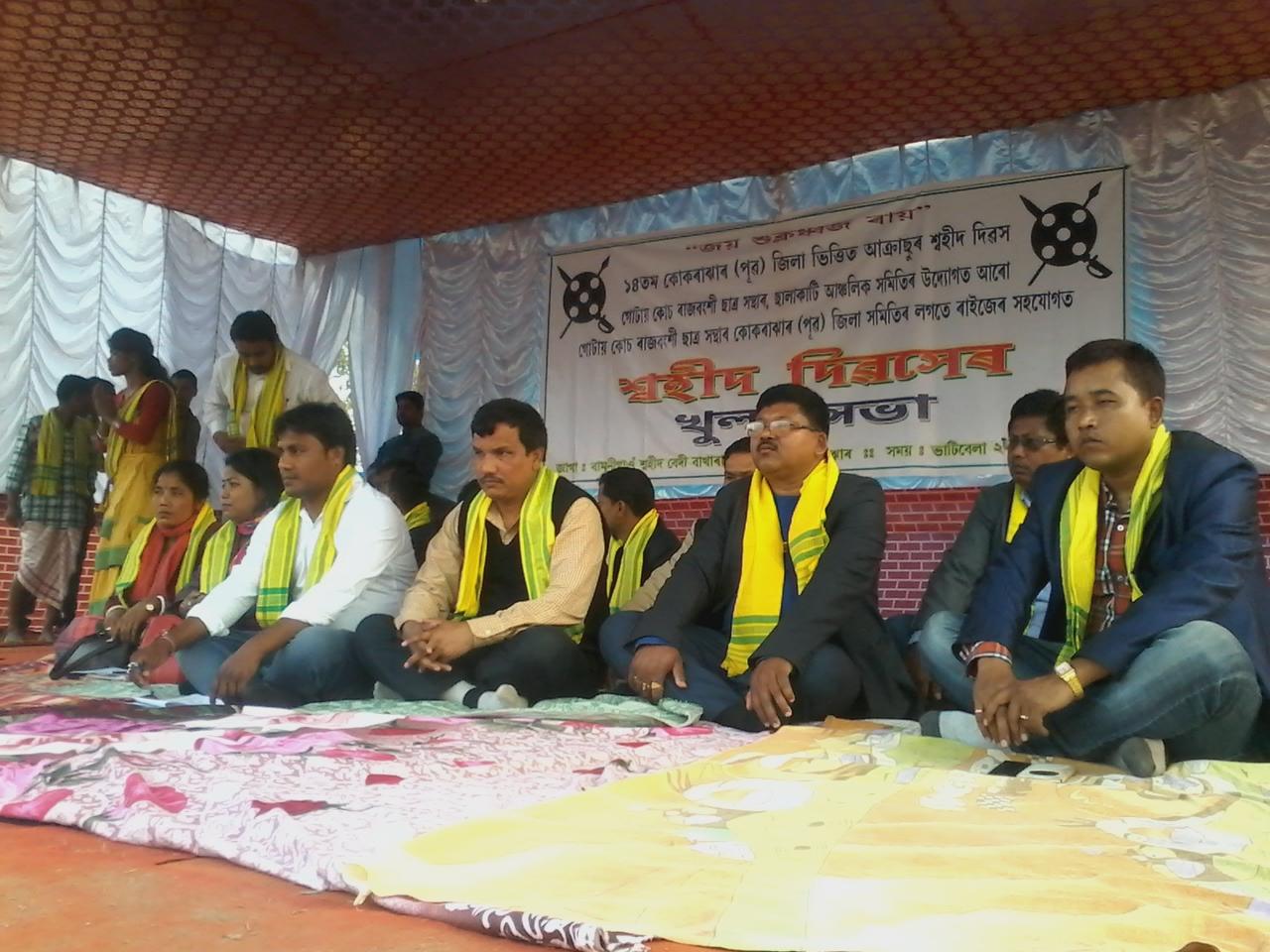 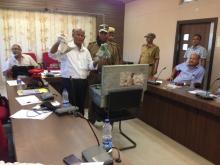 5 Jan 2018 - 7:52am | AT News
HOJAI:Altogether 21 teams from different state have joined the National Sub Junior Hockey Championship which begins in Hojai on Friday. The participating teams started polling matches from early in... 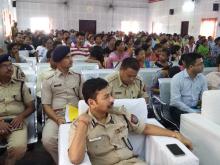