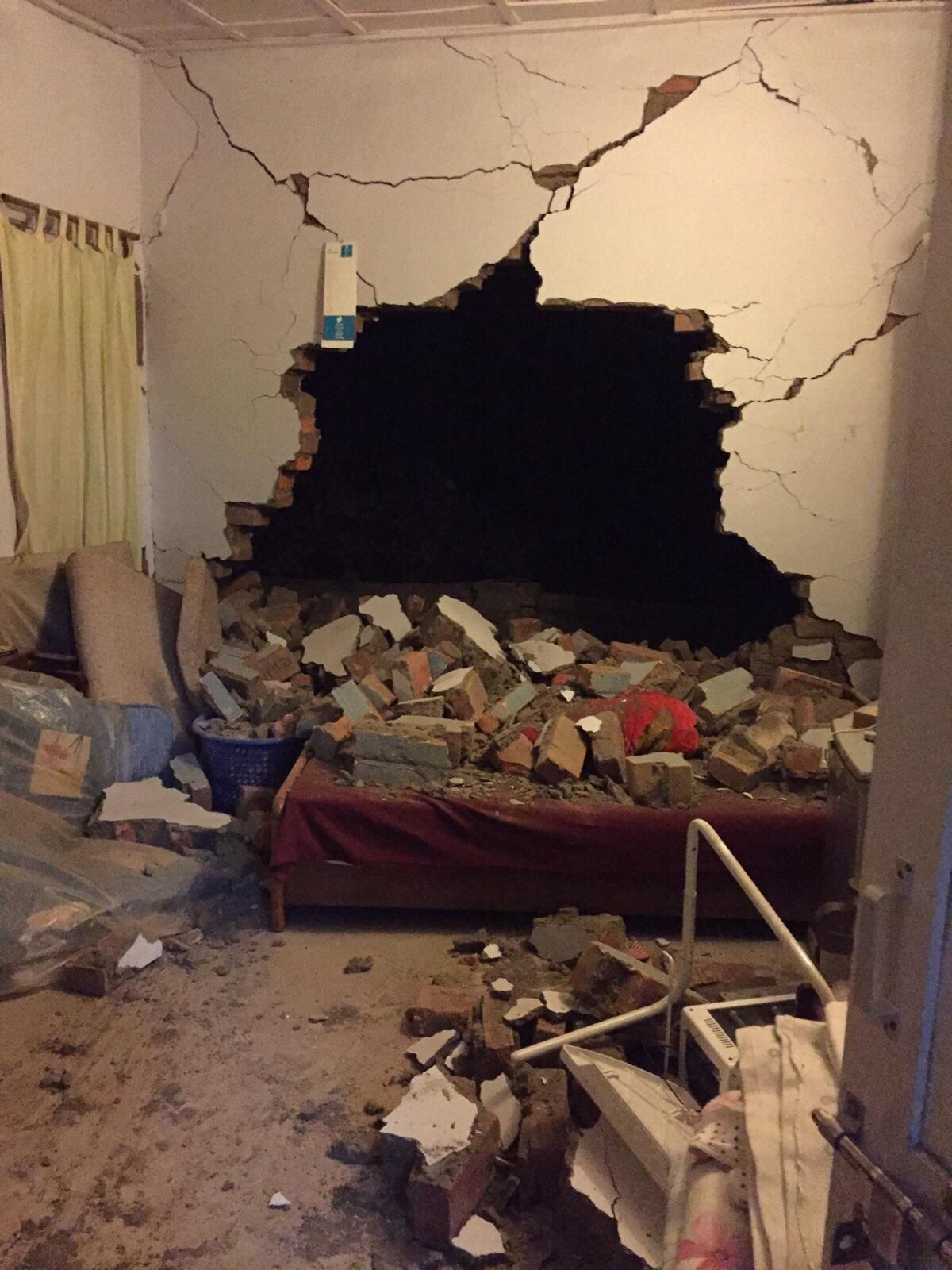 A huge tremor rocked Assam and Manipur early in the morning on Monday unleashing panic in both the north eastern state.

The 6.9 magnitude tremor which originated along the Indo-Myanmar border in Manipur brewed a great deal of damage in Manipur.

Cracks are seen in many buildings in Manipur where people in the wee hours ran out to the streets.

The tremor was felt nearly one hour creating huge hue and cry among a section of Guwahatians when the clock struck at 4-49 in the morning. There is no immediate report of any damage of property in Assam. 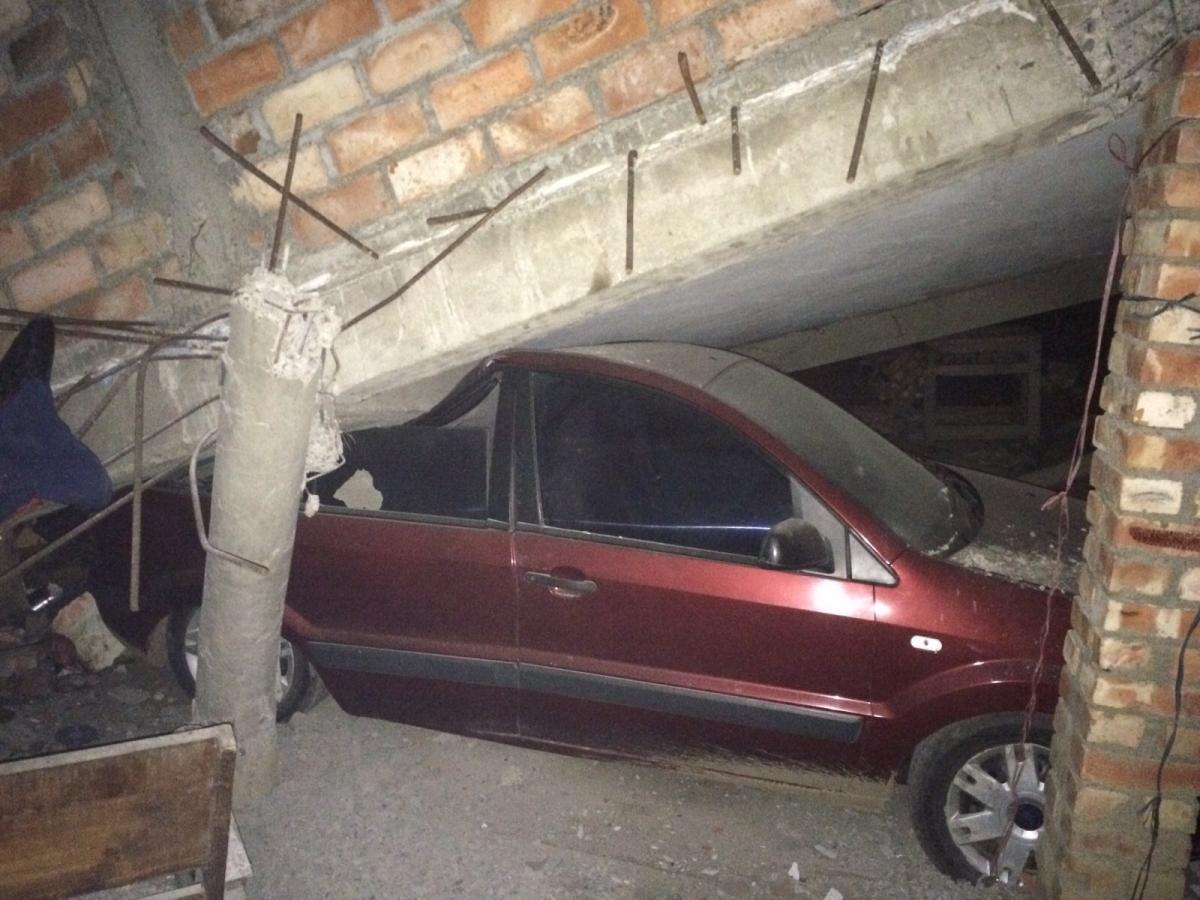 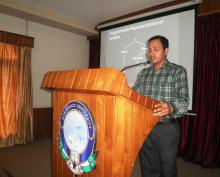