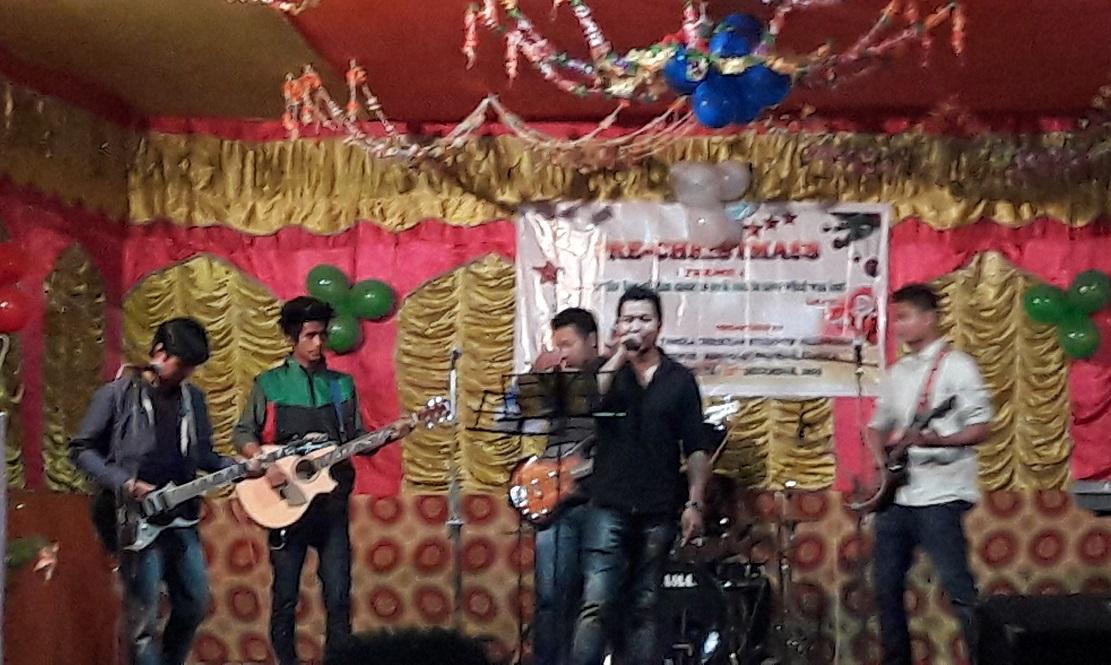 Pre-Christmas celebration programme was organized by All Tangla Christian Students Fellowship on Friday at Bordoloi Bhawan, Tangla. The theme of the programme was "For the Son of Man came to seek and to save what was lost." The programme was chaired by Arpana Boro and Newton Daimary.The speaker of the event was Leen Borah.The programme started with the enthralling performance of band Shepherd's Worship Team,Udalguri. The band sang two chorus.Students of Tangla College performed dance programmes. The programme ended with vote of thanks by Montu Baglari.