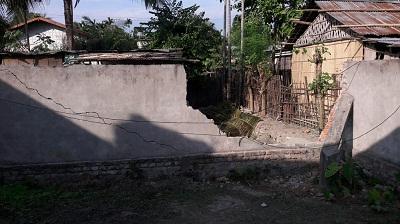 23 May 2019 - 2:31pm | AT News
Guwahati: The ruling BJP is taking huge lead in the state where Congress is talking initial lead only in 2 seats. AIUDF is leading in Dhubri and Karimganj while AGP is leading in Barpeta. BJP is...

28 Apr 2022 - 6:11pm | AT News
Diphu and Dibrugarh: People thronged through thousands in Diphu to catch a glimpse of Narendra Modi as the Prime Minister was in the hills district on Thursday. Modi highlighted the initiative to...