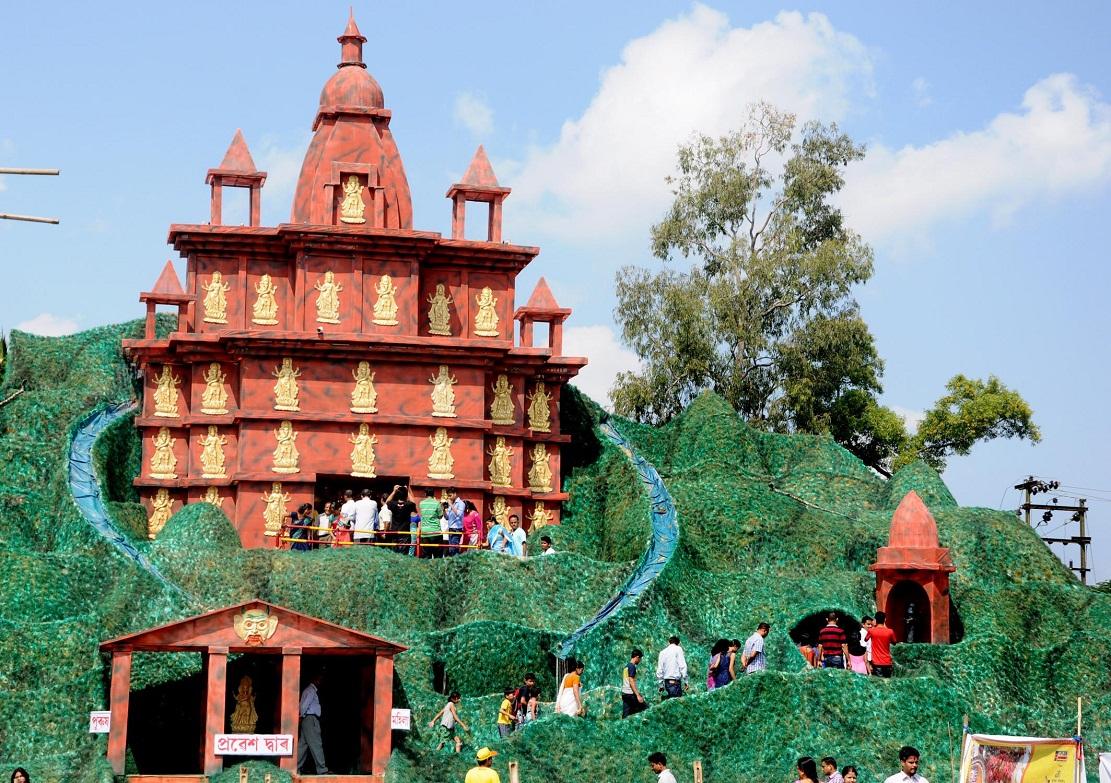 21 Jul 2020 - 2:34pm | AT News
Guwahati: COVID19 might have killed 50 people in Assam apart from infecting 20,000 others.  But the killer virus gives field day for a group of contractors, suppliers, and government officers...

4 Jan 2016 - 1:13am | Hantigiri Narzary
A student of Bodoland University received serious injured when a bike had head on collision with a tractor along the Mwiderkhoro Road near Masjid on Sunday evening in Kokrajhar town.  According...