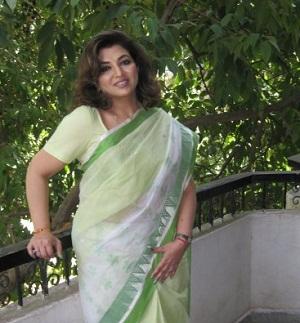 CBI gets remand of Manoranjana Sinh for five days a day after the media baron was arrested in connection with the Sharadha scam. A special court of Alipore remanded Manoranjana to CBI custody on Thursday when she was produced before it alleging her involvement in the multi crore scam.

The country’s premier investigation agency arrested her on Wednesday at Kolkata CGO Complex for allegedly taking money from Saradha Group chairman Sudipta Sen in the name of a satellite channel. CBI has levelled charges of misappropriation of funds, cheating and criminal conspiracy against her.

19 Nov 2016 - 11:09am | AT News
Two more army jawan died in ULFA-I’s attack on the Kumaon regiment in Tinsukia district on Saturday morning. The two jawans succumbed to injuries at the hospital where they were battling for life....